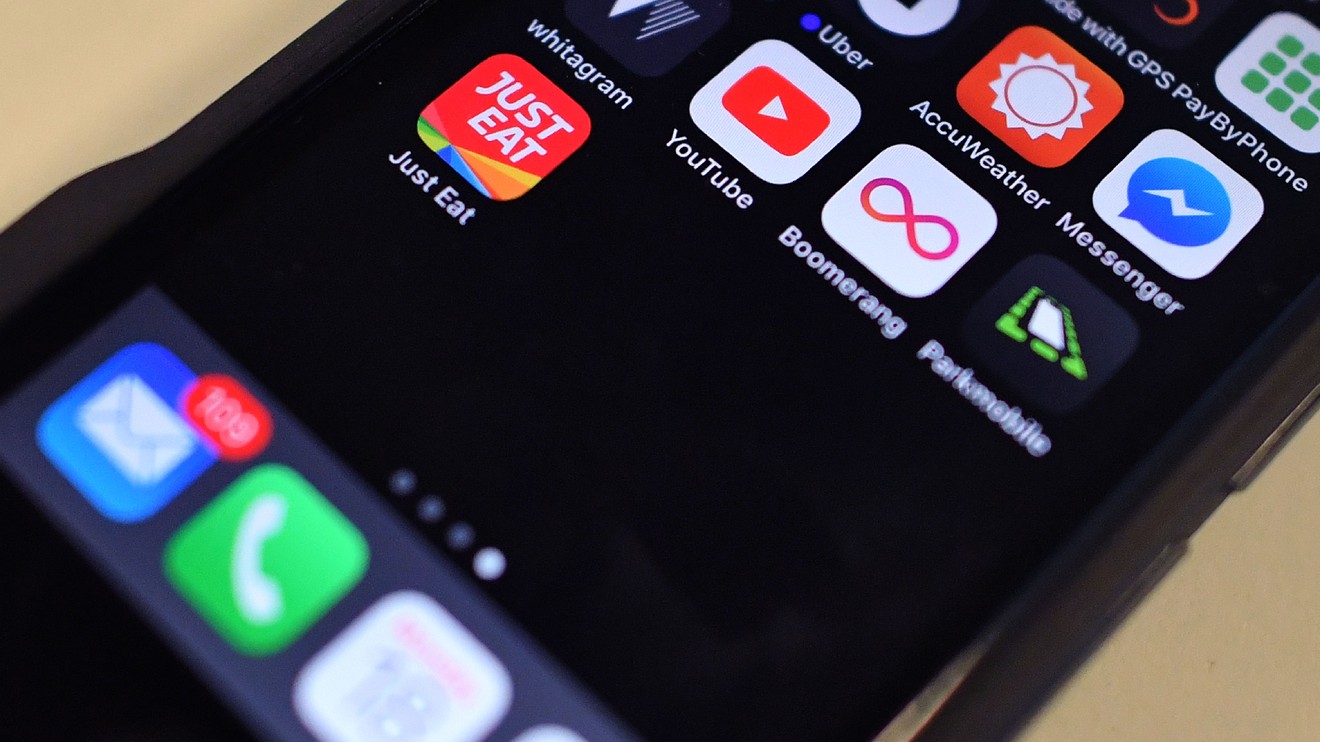 Prosus NV said Monday that it has lowered the level of acceptances required in its bid to buy Just Eat PLC, as it posted the offer documents to shareholders of the U.K. company.

Prosus urged Just Eat shareholders to accept the offer by no later than its closing date of 1200 GMT on Dec. 11.

The company said it believes the offer is attractive and fair for a business that requires substantial investment to defend its position against competitors and capitalize on long-term opportunities.