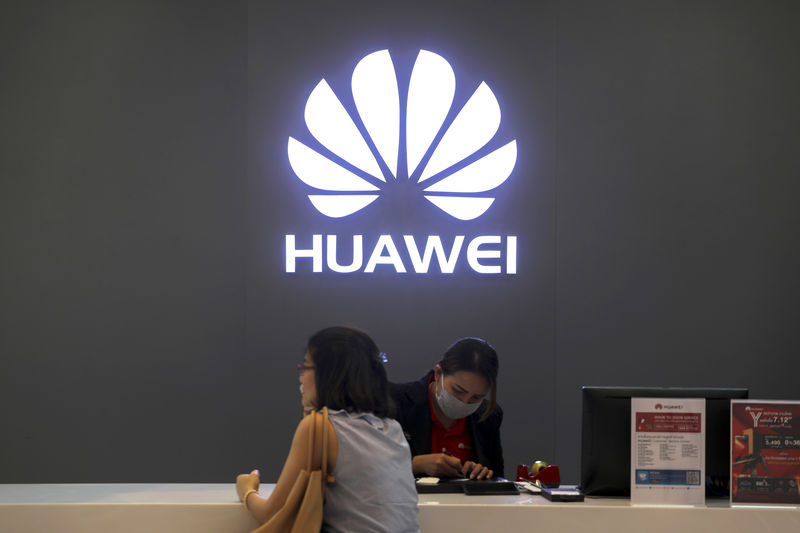 Chinese President Xi Jinping is scheduled to meet his Brazilian counterpart in Brasilia this week — their second meeting in less than a month — during a summit of the BRICS group which also includes Russia, India and South Africa.

“I am confident in terms of the cooperation between China and Brazil over 5G technology”, China’s Ambassador to Brasilia Yang Wanming said in reply to emailed questions. Brazil “will take into account its own development interest” when it analyzes Huawei’s bid, he added.

Yang said that Brazil’s attitude toward Huawei has remained objective and rational amid a campaign of “bad faith and defamation” from the U.S.

U.S. officials have warned their allies against relying on Huawei components in their 5G networks, saying this would facilitate spying by Beijing. U.S. Secretary of State Mike Pompeo reiterated the warnings in a speech in Germany on Friday, saying the company can’t be fully trusted, since it is under the thumb of China’s ruling communist party.

For the past decade, China’s vast appetite for raw materials such as iron and soy beans have made it Brazil’s top trading partner. Chinese companies also invest heavily in Latin American nation, which is seeking foreign companies to participate in Bolsonaro’s program of privatizing hundreds of billions of dollars of state assets.

At the same time, Bolsonaro is a close ally of U.S. President Donald Trump, and Washington has warned that it could downgrade security cooperation with Brazil if it gives the Chinese technology company the go-ahead.

Xi will hold a separate bilateral meeting with Bolsonaro this week during the BRICS summit. Huawei is expected to bid in Brazil’s 5G auction next year.

In the email interview, the Chinese Ambassador also ruled out any change in Beijing’s support for Nicolas Maduro’s administration in Venezuela. Brazil has requested its allies to instead recognize National Assembly president Juan Guaido as the legitimate president.