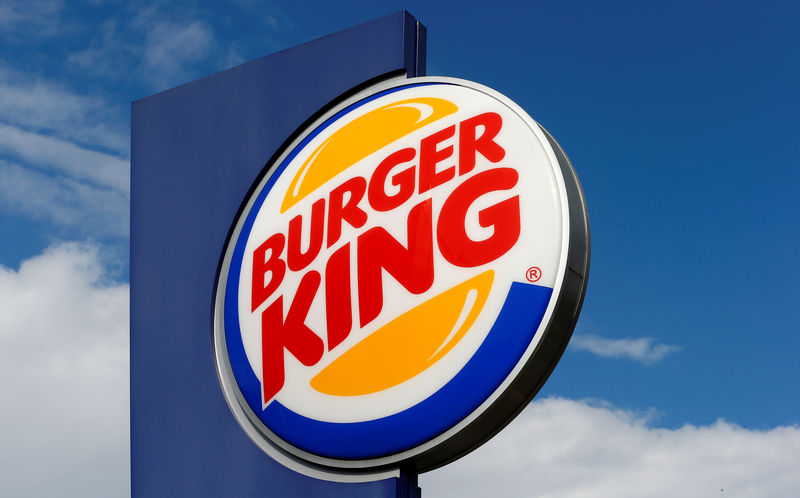 CHICAGO (Reuters) – Burger King on Monday rolled out a meat-free version of its Whopper burger in 25 European countries, using patties made by Unilever Plc (L:) to strengthen its foothold in the exploding market for plant-based food served in restaurant chains.

Heightened concerns about health and the environmental impact of industrial animal farming are pushing plant-based proteins into restaurant menus and chilled meat aisles in stores. Companies from Beyond Meat Inc (O:) to Impossible Foods Inc are competing fiercely for deals with fast-food makers, as plant-based mania spreads across Europe and the United States.

Unilever’s meat-free brand The Vegetarian Butcher, which had yet to strike a deal with a major restaurant chain, will supply patties for the “Rebel Whopper” to over 2,500 stores in countries including Germany, Spain, Poland and Italy. The burgers will be Burger King’s biggest ever product launch in Europe.

Demand for plant-based products has increased over the last couple of years and trying to meet that is crucial, said David Shear, who heads Burger King operations in Europe, the Middle East and Africa. Shear said in an interview that this initial rollout would eventually expand elsewhere in the region.

The Rebel Whopper will be priced similarly to its beef counterpart in Europe – a departure from the norm in North America, where plant-based burgers typically cost $1-$1.50 more than meat patties. For instance, the plant-based Whopper that Silicon Valley-based Impossible Foods makes for Burger King costs $5.59, vs. $4.19 for a beef Whopper. The company, which is owned by Brazilian-controlled 3G Capital via its majority stake in Restaurant Brands International Inc (TO:) said prices may vary between franchises.

Restaurant Brands said last month that the Impossible Whopper had become one of Burger King’s most successful launches ever.