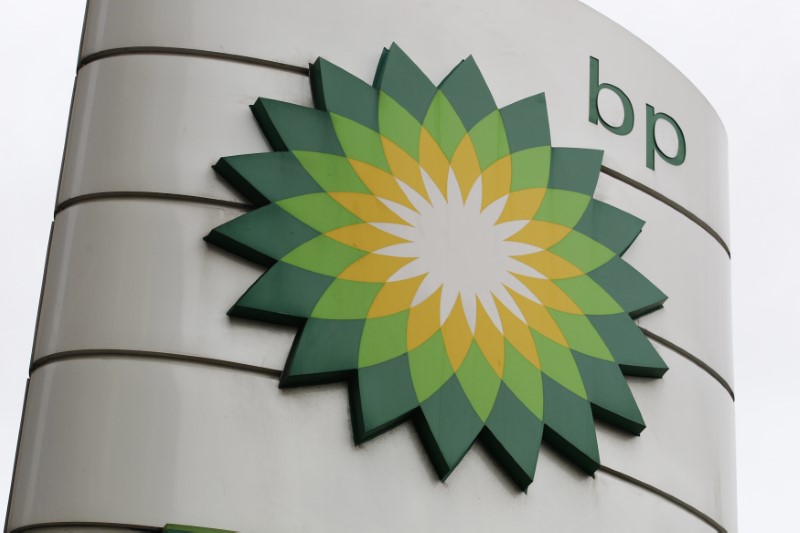 Although oil producers across the Persian Gulf pump about a fifth of the world’s oil, they have never had a region-wide, exchange-traded crude benchmark. Adnoc wants the new Murban futures contract to eventually serve that function. The platform will be based in Abu Dhabi’s financial district.

Murban is Adnoc’s most plentiful grade, at about 1.7 million barrels a day, and accounts for more than half of the crude pumped in the United Arab Emirates. Abu Dhabi holds most of the oil in the U.A.E., the third-largest producer in the Organization of Petroleum Exporting Countries.

(Update with stakes of other companies in second paragraph.)