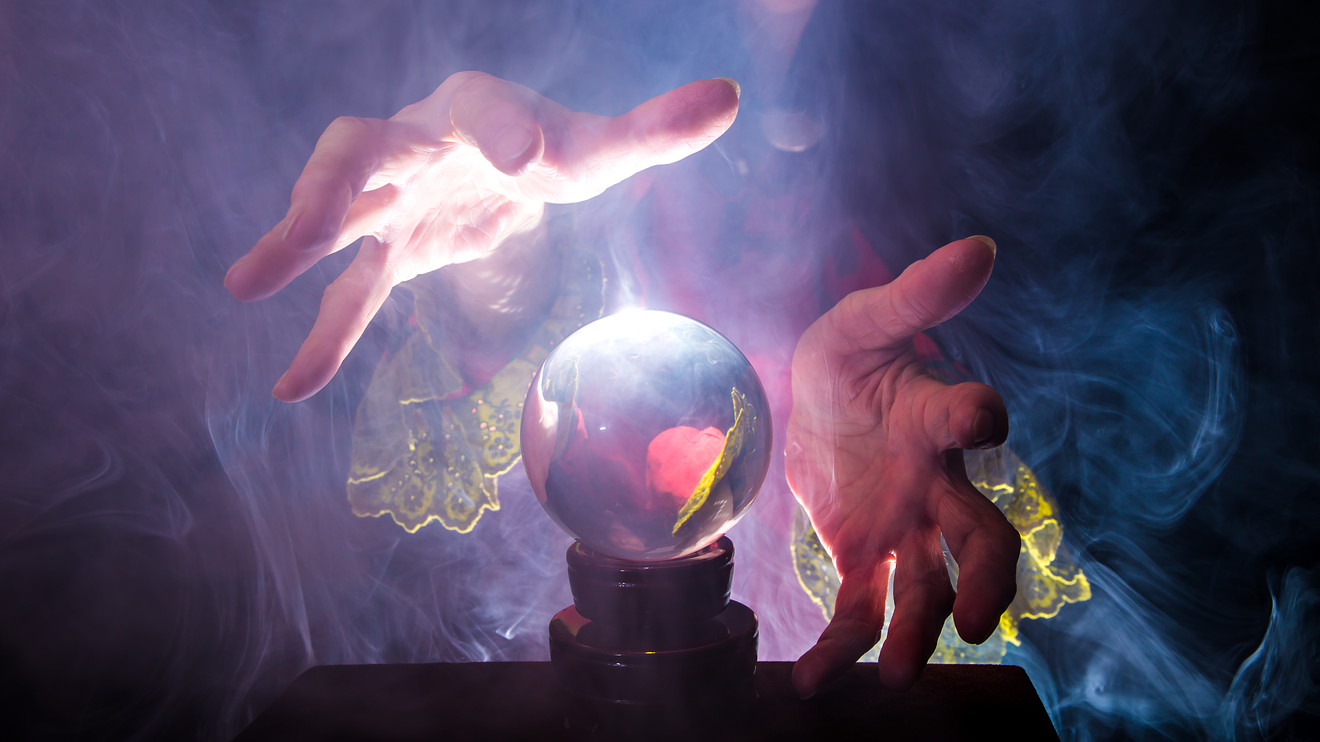 The surge in the benchmark U.S. Treasury 10-year note yield to three month highs in the past week could be giving a thumbs up to equity investors despite the implied rise in the cost of capital from a steeper yield curve.

Stock-market bulls say the torrid bond-market selloff suggest the winds are turning in favor of the reflation trade as optimism about progress on a phase-1 U.S.-China trade deal, and some bottoming out of the decline in the manufacturing sector, have helped push benchmark stock indexes to record highs.

“People were buying bonds in anticipation of a bigger global slowdown, and now there’s greater confidence that the global economy is not moving into a recession,” said Kate Warne, investment strategist for Edward Jones, in an interview.

Up to now, the fall in the 10-year yield to a three year low in August has reflected a pessimistic perception of the global economy’s health, casting doubt on the sustainability of the U.S. stock market’s run-up this year.

The mid-year brief inversion of the U.S. yield curve, when short-term interest rates rose above yields on longer dated debt, unsettled stock-market investors who were aware of the tendency for this bond-market phenomenon to predict an economic downturn.

But with the yield curve now showing a positive slope, investors say the recession signal sent out by the bond-market has faded.

“Maybe we were at peak pessimism at the end of August. The bond-market built too much into this worst-case scenario,” said Marvin Loh, senior macro strategist at State Street, told MarketWatch.

Igniting this week’s bond market selloff, a raft of news reports said the U.S. and China had agreed on a general framework for a phase-1 trade deal which would see both sides remove tariffs simultaneously at the same time, though some doubt was later cast on whether the White House was on board with Beijing’s proposal for a rollback of tariffs.

Nevertheless the 10-year Treasury note yield TMUBMUSD10Y, +1.28%   saw its biggest one day rise in two years on Thursday to a three month high around 1.930%, according to Tradeweb. That’s helped widen the spread between the benchmark 10-year yield and the 2-year TMUBMUSD02Y, -0.19%  to nearly 27 basis points.

Some signs of improvement in the manufacturing sector may also have helped push yields ups, Warne said.

The JP Morgan IHS Markit global manufacturing purchasing managers index still points to shrinking activity among factories across the world, but it rose to a reading of 49.75% in October from its July low of 49.29%. The indicator tracks the level of activity in the manufacturing sector by surveying supply-chain managers and corporate executives in over 40 countries. A reading below 50% indicates contraction.

“This is a sweet spot for the reflation trade, with growth starting to bottom out, if not improve,” said Robert Robis, chief fixed-income strategist at BCA Research, in an interview.

The surge in long-term bond yields could also reflect signalling by the Federal Reserve that U.S. inflation would have to sustainably overshoot its 2% target before it contemplated raising interest rates.

That has helped push the 10-year breakeven inflation rate, or what holders of Treasury inflation-protected securities anticipate inflation will look like over the next decade, to 1.73% on Friday from 1.48% in early October.

“From a fundamental perspective, the repricing has been perfectly consistent with a dovish Fed policy impulse,” noted Jon Hill, an interest-rate strategist at BMO Capital Markets.

On the flipside, the surge in yields may yet prove worrisome to the fortunes of the stock-market.

The sharp slide in long-term government bond yields has supported equity valuations by widening the so-called equity risk premium, or the additional returns that the stock-market needs to make to tempt investors away from government bonds. The sharp rise in Treasury yields could therefore undermine a pillar of the equity market’s higher valuations in recent months.

But some analysts took comfort in the way stocks and bond yields were climbing together.

EPFR Global reported that U.S. investors plowed $5.36 billion into stock-market mutual funds and exchange-traded funds, while taking out $2.41 billion from government bond funds, for the past week ending on Nov. 6.

Moreover, analysts say it’s unlikely that yields can reach last year’s heights when they coincided with the stock-market’s fourth-quarter correction last year, with Fed Chairman Jerome Powell pushing back on any likelihood of an interest rate hike in the near future at the central bank’s post-meeting news conference in late October.

The 10-year note yield hit a multiyear peak of 3.25% last November when the Fed was still expected to be raising rates well into this year. Instead, the central bank made a sharp about-turn in monetary policy earlier this year and has proceeded to lower interest rates three times in 2019.

“The path of least resistance is towards lower rates,” said Michael Lorizio, senior fixed income trader at Manulife Asset Management, in an interview with MarketWatch.

The U.S. bond-market will be closed on Monday November 11 next week in observance of Veterans Day, even as other markets including those for equities will remain open.

Investors will also deal with a busy docket of speeches and economic data. Fed chair Powell will speak on Wednesday. Meanwhile, U.S. consumer prices, retail sales and industrial production numbers will give updates on the health of U.S. households and factories.

Most of the third quarter corporate earnings reporting is now also out of the way, limiting the potential for disappointments. Nonetheless, earnings from Cisco Systems Inc. CSCO, +0.85%  , Viacom Inc. VIAB, +0.80%,   Applied Materials Inc. AMAT, +0.16%, and Walmart Inc. WMT, -0.66% are due.

FactSet reported that more than three quarters of the S&P 500 index constituents have seen earnings beat Wall Street expectations, though only after analysts had previously lowered their forecasts. So far, blending the actual results from companies that have reported with forecasts for remaining reports due for S&P 500 companies, sees earnings declining 2.7% year-over-year as of November 1, according to Factset.