Home
Stocks
Green Sheet: Coca-Cola, Nestlé and Pepsi top this list of plastic violators, and there’s been a solar breakthrough from Sweden
Prev Article Next Article 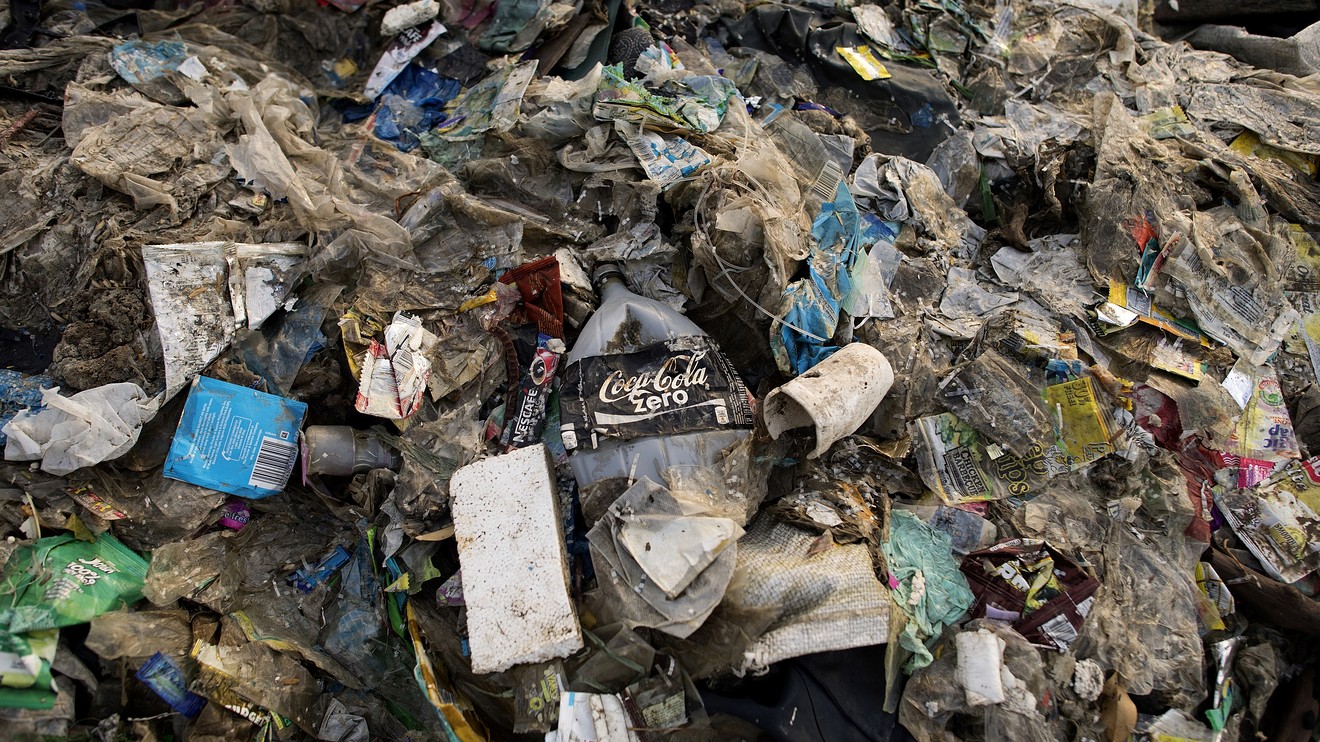 Evidence of the increasing effects of climate change is building, as are the investing opportunities and changes in consumer habits linked to environmental concerns and resource use. Here are select dispatches about the companies responding to customer demands and climate risk, the ESG investors and their advisers, and the policy-makers, enterprising individuals and scientists preparing for tomorrow.

A total of 11,732 pieces of plastic were labeled with a Coca-Cola brand (which includes Dasani, Sprite and Fanta among its 500 offerings) in 37 countries across four continents. This placed it far ahead of the next two corporations to top the list. Nestlé (who counts Poland Spring, KitKat and Haagen Dazs under its umbrella) came next, with volunteers discovering 4,846 pieces of plastic in 31 countries. PepsiCo PEP, -0.14%   (including Lay’s, Mountain Dew and Aquafina) came in third, with volunteers discovering 3,362 pieces of its plastic in 28 countries.

Coca-Cola said earlier this year it has exited the Plastics Industry Association, and PepsiCo earlier expressed plans to leave the lobbying group, moves that come amid mounting scrutiny of the amount of plastic that food and beverage businesses produce.

“Recent commitments by corporations like Coca-Cola, Nestlé, and PepsiCo to address the crisis unfortunately continue to rely on false solutions like replacing plastic with paper or bioplastics and relying more heavily on a broken global recycling system. These strategies largely protect the outdated throwaway business model that caused the plastic pollution crisis, and will do nothing to prevent these brands from being named the top polluters again in the future,” said Abigail Aguilar, Greenpeace Southeast Asia plastic campaign coordinator, as part of the BreakFreeFromPlastic release.

The report argued that manufacturing plastic from fossil fuels causes air pollution. Once products have been made, chemicals in plastic leach into food and water. The manufacturing of plastic, and its disposal, creates a large amount of greenhouse gas. According to a recent report, the production and incineration of plastic in 2019 will produce more than 850 million metric tons of greenhouse gases, equal to the emissions of 189 five-hundred-megawatt coal plants. BreakFreeFromPlastic estimates that if consumers continue using plastics at the same rate, by 2050, plastic use and production could end up consuming 10%-13% of the remaining carbon budget.

Can this technology store solar power for decades? Swedish scientists at Chalmers University of Technology in Gothenburg have figured out how to harness solar energy and keep it in reserve so it can be released on demand even decades after it was captured, Bloomberg News reported. The innovations include an energy-trapping molecule, a storage system that promises to outperform traditional batteries for heating and an energy-storing laminate coating that can be applied to windows and textiles, the report said.

The most advanced potential commercial use the research team developed is a transparent coating that can be applied to home windows, a moving vehicle, or even clothing. The breakthrough, from a team led by researcher Kasper Moth-Poulsen, drew praise within the scientific community but will need investment to scale its use.

U.S. asset managers too cozy with companies over climate change. European asset managers are more likely to pressure companies whose stocks they hold on climate-change impact, U.K.-based ShareAction said in a report out Monday.

ShareAction, which campaigns for responsible and sustainable finance, examined votes cast by investors in 57 of the world’s biggest asset management companies on proposals related to climate change. “Analysis… reveals that the largest U.S. asset managers are reluctant to challenge company management on climate issues with their voting decisions,” it said. “Conversely, the most active and responsible stewards are based in the U.K. and Europe.”

Related: Companies are too slow with shift to carbon neutral, say investors with $35 trillion at stake

Also: Demand for climate-proofed portfolios was a key proxy-season theme this year