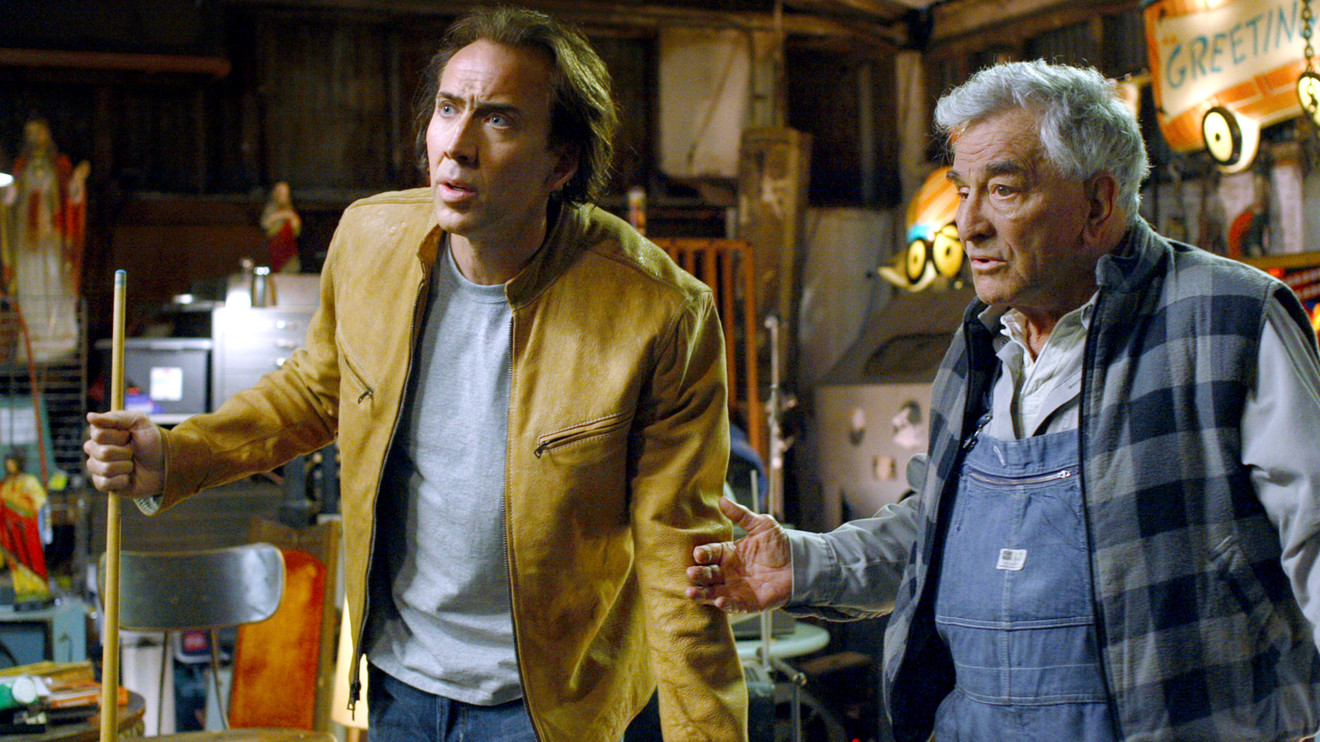 Dreaming of retiring in your 50s, 40s, or even 30s? You’re not alone. For members of the FIRE movement — short for “financial independence, retire early” — good planning and a frugal lifestyle can help you achieve a lifetime of financial freedom.

And yet, sometimes when man plans, God laughs, as the old Yiddish saying goes. Even the best-laid retirement plans can go awry. A market downturn could wipe out your assets, forcing you to come out of retirement to pick up the corporate towel that you once threw in. If you miscalculate your future expenses, you could end up exhausting your nest egg ahead of schedule. And unexpected events like an illness or a divorce could completely throw off your future cash flow.

Though nobody can predict the future with 100% certainty, here are three questions you can ask to make sure your FIRE plans are as secure as possible.

1. What is your rate of return?

There are two sides to the retirement equation: what comes in and what goes out — income and expenses. A miscalculation on either side could throw off the entire plan.

“There’s how much you should save and how much you can save,” said Chad Parks, CEO of Ubiquity, a 401(k) plan provider.

There are several go-to numbers floated in the advisory industry to help you calculate how much you need to save. Traditionally, $1 million was viewed as the golden standard for retiring in your 60s. Of course a lot depends on where you live and other criteria, but some experts say you need to save as much as $5 million today, especially if you’d like to retire early. There are also formulas, like this simple chart that can help you calculate in how many years you can retire early, based on your income and spending.

But according to Parks, the part that most people get wrong isn’t the amount of savings, but the amount of income that these savings could produce over the next three, four or five decades. “In other words, what’s the rate of return I’m looking for?” he said.

Studies have shown that even some of the most sophisticated investors in the world, like giant pension funds, have unrealistic expectations of future market returns.

Understanding rates of return can seem complicated, but it can make or break your retirement. While some advisers tracking indexes say 7% or 8% is reasonable, many experts suggest that once you’re retired, 4% or 5% is a more realistic expectation, because your portfolio will inevitably become more conversative. (Remember: the lower the risk, the lower the reward). According to this line of thought, investors tend to become more conservative in retirement because they can’t afford to lose their capital in the same way as working people that are still bringing in income.

2. Have you thought of all expenses?

It’s natural to think you’ll be able to cut expenses in retirement. But that’s not always possible. While you may hear stories of people retiring on as little as $2,000 a month, the reality is most people will need much more than that. The average American spent $61,224 in 2018 — roughly $5,100 a month — 33% of which was on housing and 16% on transportation.

But even if you’ve already paid off your house and plan to ride your bike everywhere for the next three to five decades, it’s quite possible that you’re underestimating your future expenses, according to financial planner Wes Moss, author of the book “You Can Retire Sooner Than You Think.”

Moss has coined the term “renovation gone wrong” for the all-too-common story of retirees grossly miscalculating the price tag of the various home-improvement projects they undertake once they have more free time on their hands. “Invariably I’ve seen this go from a $100,000 projected cost to a $350,000 bill, which now brings you to the point where you have to rethink the numbers on your retirement plan,” Moss said.

Here’s a list of expenses that could throw your budget into disarray:

If your early retirement is a team effort as part of a marriage or committed partnership, experts say you need to make sure you also plan for if it were just you.

Losing your spouse could impact income projections — for instance, their part-time income might go away, their annuity payments might stop or your total social security income might decline. From a retirement-planning perspective, divorce could actually be worse than the death of a spouse, said Moss, because you might be splitting the assets, on top of the income reduction.

To further compound the issue, though it’s common to talk about death during financial planning, talking about divorce gets “really awkward,” Moss said, and thus, many of his clients avoid it.

But avoiding the topic could be dangerous. Consider this: while most retirees surveyed in the 2017 Society of Actuaries study said they were able to adjust and manage after losing a spouse in retirement, dealing with divorce was a totally different story. A divorce after retirement was one of only two categories, along with major long-term care, in which respondents said they felt they couldn’t make adjustments and deal with unexpected expenses in retirement.