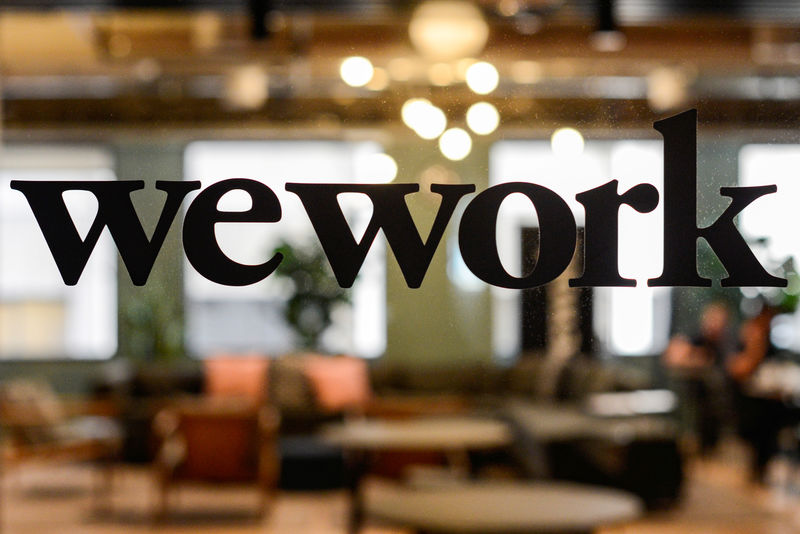 (Reuters) – The We Company, owner of office-space sharing company WeWork, disclosed on Friday it will divest all non-core businesses and reduce headcount across its ventures as part of a 90-day plan.

In an investor presentation dated Oct. 11, but made public on Friday, the company said the non-core businesses being divested include Meetup, The Wing, and Space IQ. (https://we.co/2Ntb9cw)

The company which said it had reached 580,000 memberships as of third quarter, excluding India, expects the job cuts to occur across its ventures, general & administrative, and growth-related functions.

The company had failed to excite investors who raised concerns about its burgeoning losses and a business model that involves taking long-term leases and renting out spaces for a short term.

The company said on Friday it would have “proven executives” in its membership-focused, subscription-based businesses.

WeWork will now focus on its enterprise customers, instead of small and mid-sized businesses which include start-ups.