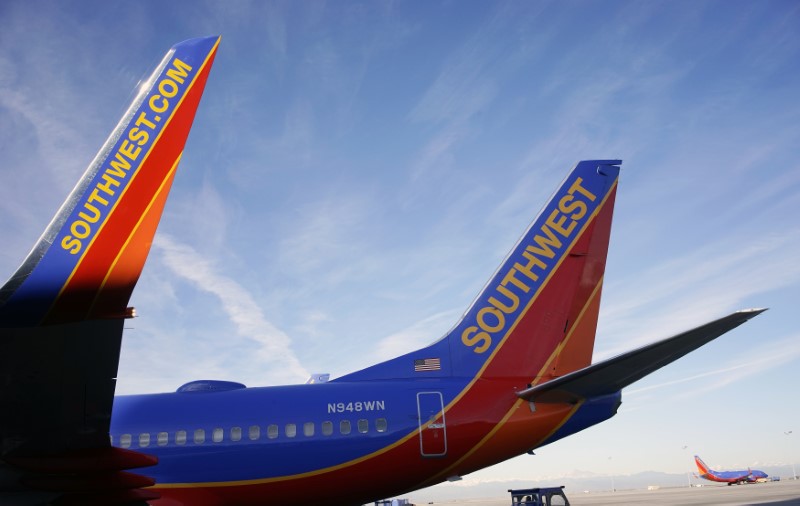 Investing.com – Boeing (NYSE:) shares were down 1.5% and were subtracting 35 points from the after Southwest Airlines (NYSE:) said it doesn’t expect its 737 Max 8 planes to be flying before March.