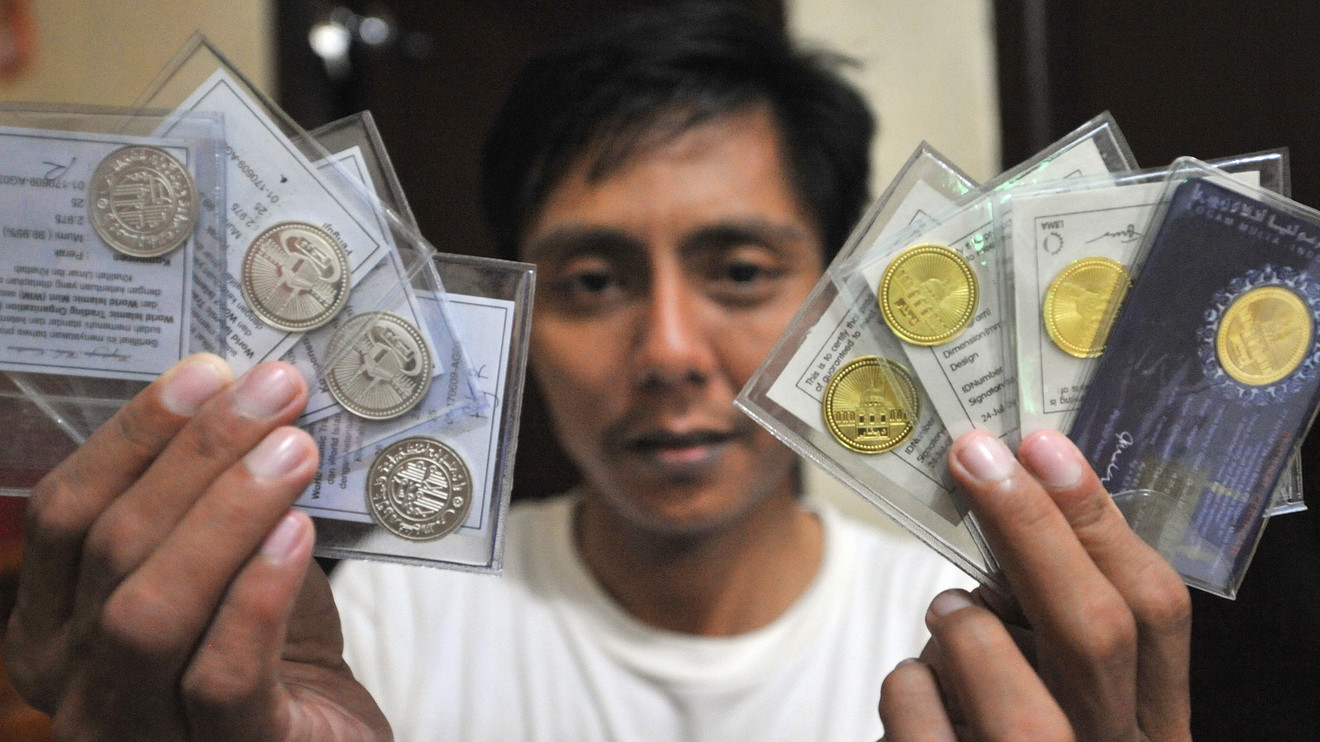 Gold futures settled with a loss on Friday, at their lowest in more than three months and posted their biggest weekly percentage decline since May 2017.

Losses for the week came on the back of a rotation by investors out of assets perceived as safe and into those believed to offer richer returns, on the back of some optimism about progress on a U.S.-China trade deal. The U.S. stock market and Treasury yields climbed for the week, and strength in the U.S. dollar also helped to dull demand for dollar-denominated gold.

“For gold investors, it could have been worse, but bias is still towards downside,” said Jeff Wright, executive vice president of GoldMining Inc. “Next week could be choppy, and I think gold will retest this week’s lows.”

During the week, there were reports of a phase one U.S.-China trade agreement reaching final stages, prompting gold to become less attractive in the short term, said Wright.

On Friday, however, President Donald Trump told reporters that he hasn’t yet agreed to remove tariffs on Chinese goods.

White House Advisor Peter Navarro said that U.S. hadn’t yet agreed to roll back tariffs, amid reports that there were disagreements within the Trump administration whether to remove existing import levies.

On Thursday, China’s Ministry of Commerce said both sides had accepted that if a phase one trade deal came to pass, the U.S. and China would reduce tariffs simultaneously and proportionately.

Still, strength in U.S. equity markets for the week, and a better-than-anticipated earnings season for large capitalization equities, “have all led to an exit for many generalists in gold positions,” said Wright.

A recovery for gold is possible in the coming weeks, he said, pointing out that impeachment hearings against President Trump begin in Congress next week in the U.S., but “gold will have to defend $1425-1450 before contemplating a move upward.”

Among exchange-traded funds, the iShares Silver Trust SLV, -1.87% fell 7.5% for the week, representing the ETF’s sharpest weekly drop since Oct. 7, 2016, according to FactSet data. Meanwhile, SPDR Gold Shares GLD, -0.64% fell 3.6% for the week, its worst such decline since that week of October of 2016