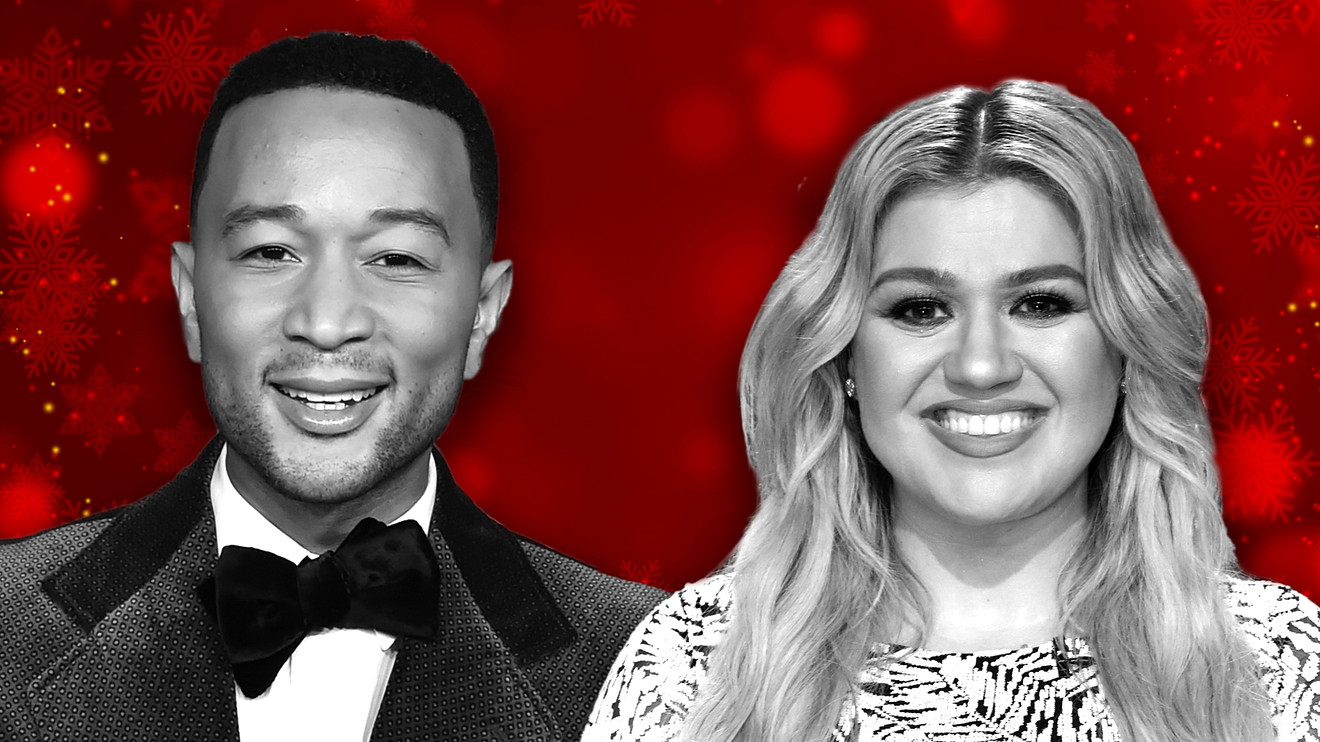 That’s probably how John Legend and Kelly Clarkson are feeling now that their rewrite of “Baby, It’s Cold Outside” has dropped.

The classic Christmas carol that won the Oscar for best original song after being featured in the 1949 film “Neptune’s Daughter” hasn’t aged well into the #MeToo era. The call-and-response duet features a woman saying she needs to leave her date and go home, while her male suitor cajoles her to stay.

Certain lines in the 70-year-old hit have been accused of promoting date rape, or perpetuating rape culture, such as:

“I simply must go (But baby it’s cold outside)

The answer is no (But baby it’s cold outside).”

But this couplet is perhaps the most controversial:

So Legend and Clarkson have updated the song with more woke lyrics for 2019, such as:

“What will my friends think? (Well, I think they should rejoice)

If I have one more drink? (It’s your body and your choice)”

But while backlash against the original song caused many radio stations in Cleveland, San Francisco and parts of Canada to stop playing it last year, the new, P.C. version is also getting a chilly response.

Deana Martin, daughter of the late Dean Martin (who sang one of the most popular versions of the song) told “Good Morning Britain” earlier this week that the remake is “absolutely absurd.”

“He made it more sexual with those words … and I think what he’s done is, he’s stealing the thunder from [composer] Frank Loesser’s song and from my dad,” she said. “He should write his own song if he doesn’t like this one, but don’t change the lyrics. It’s a classic, perfect song.”

Sharon Osbourne chimed in on a recent episode of “The Talk” with, “It’s, to me, like a master painting. It’s a piece of art.”

She added, “What would John Legend do, if in 40 years, if somebody wanted to … re-record one of his songs, and there was some group that found it offensive, and somebody just went, ‘Oh, I can change the lyrics on that.’”

And Piers Morgan tweeted, “If ‘Saint’ John Legend’s so worried about inappropriate song lyrics, why doesn’t he leave Baby It’s Cold Outside alone & rewrite all the far more sexist and misogynist filth spewed by his rapper friends?”

Many comments on Twitter TWTR, +0.83%   echoed the same sentiment, such as “Love him, but leave this song alone!” and “The new lyrics are terrible.”

Others were more supportive.

Here are the new lyrics. Tell us what you think in the comments.

So very nice (Time spent with you is paradise)

My daddy will be pacing the floor (Wait, what are you still livin’ home for?)

So, really, I’d better scurry (Your driver, his name is Murray)

But maybe just a half a drink more (Oh, we’re both adults, so who’s keepin’ score?)

What will my friends think? (Well I think they should rejoice)

If I have one more drink? (It’s your body and your choice)

Ooh you really know how (Your eyes are like starlight now)

At least I’m gonna say that I tried (Well, Murray, he just pulled up outside)

I simply should go (Text me when you get home)

On I’m supposed to say no (Mm, I guess that’s respectable)

So nice and warm (But you better go before it storms)

My sister will be suspicious (Well, gosh your lips look delicious)

My brother will be there at the door (Oh, he loves my music, baby, I’m sure)

My gossipy neighbors for sure (I’m a genie, tell me what your wish is)

But maybe just a cigarette more (Oh, that’s somethin’ we should probably explore)

There’s bound to be talk tomorrow (Well, they can talk, but what do they know?)

At least there will be plenty implied (Oh, let them mind their business, and go)