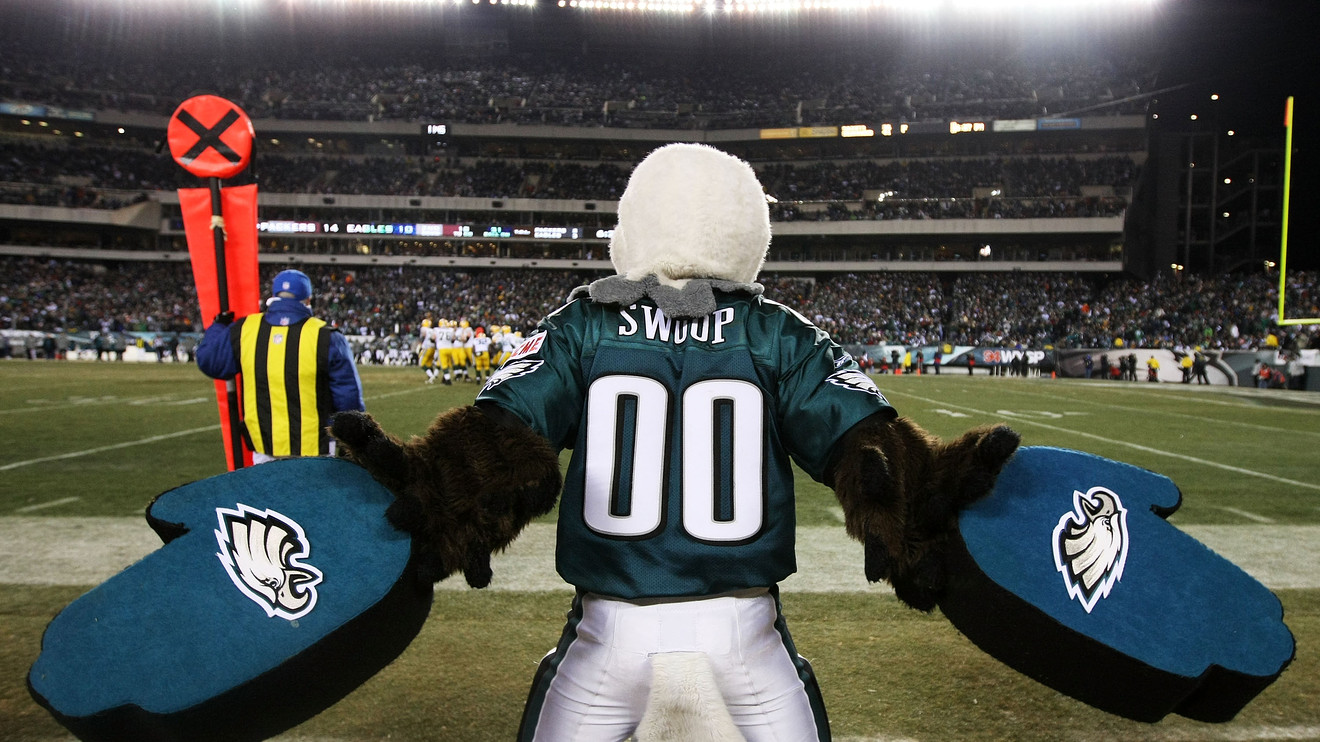 On Wall Street, rose-colored glasses come with the territory. The Dow Jones Industrial Average DJIA, +0.66%  and the Standard & Poor’s 500 SPX, +0.27%  both just hit all-time highs after one of the quietest, most grudging rallies I’ve ever seen.

Yet the latest meme circulating down in the Canyon of Heroes, courtesy of a recent Wall Street Journal story, says the fun is just getting started because a record $3.4 trillion in cash is sitting “on the sidelines” just waiting to be funneled into stocks.

That “sidelines” cash story is one of the great tales stockbrokers and fund managers tell themselves because they think everybody is sitting on wads of money, just waiting for the right “nudge” to go all-in.

But a deep dive into the numbers shows that over the long run, the accumulation of cash is almost entirely an institutional phenomenon; since January 2006, individuals may have added little or no cash at all. So, although institutions have some kindling wood to toss in the fire — if they even want to — for many individuals, there’s no sideline to stand on.

In fact, since the start of 2006 — a period that includes one of the biggest bear markets and the longest bull market ever — individuals have pulled hundreds of billions of dollars out of U.S. stock funds, according to investment researcher Morningstar.

Morningstar’s “non-institutional” investors, which include individuals, as well as financial advisers buying funds and ETFs for individual accounts or anyone buying a non-institutional fund share class, put more than $2 trillion into bonds and international stocks during that time.

Meanwhile, institutions appeared to have invested prudently since Jan. 2, 2006, putting slightly more money into U.S. stocks than international equity but adding even more to fixed income and cash.

Some of that cash may well go into buying stocks, and would help drive the market higher, as this column noted in September. But after a 10-year-long bull market and growing concerns about recession, nobody’s ready to buy stocks hand-over-fist. (Even Warren Buffett’s Berkshire Hathaway BRK.A, +0.30% BRK.B, +0.33%  has amassed a record $128-billion cash hoard and hasn’t made a major acquisition since 2016. Unless it’s a deep-discount value stock — the kind Buffett’s mentor Benjamin Graham preferred — I think Buffett is likely to wait for the next bear market to scoop up blue-chip companies on the cheap.)

Read: Why the prospective $70 billion buyout of Walgreens may signal the stock-market rally is about to end

The big story, though, isn’t about either stocks or cash. It’s that both institutions and individuals have made a huge move into bonds — investing $2.7 trillion since January 2006.

There are good reasons for this. Pension funds need low-risk instruments such as bonds and cash to make regular payouts and balance out the risk of stocks, which they must own for long-term growth.  And as baby boomers, and after them Gen Xers, prepare to retire, they shift more assets into bonds and out of stocks to protect themselves from the risks of a sharp bear market decline just when they need to tap into their nest eggs.

Indeed, data from the Employee Benefit Research Institute (EBRI) shows that after people turn 65, stock allocations in individual retirement accounts (IRAs) drop into the mid-50% range and stay there for the rest of their lives. (Bonds comprise around 17%-19% of IRA accounts’ assets and cash, 10%. EBRI’s data shows.) Managers of increasingly popular target-date funds make that switch automatically.

Add this all up and I see considerable, structural risk aversion among all investors, individuals and institutions alike. Rate cuts, trade deals, and 2020 election surprises could change that on the margin — but at this point nobody’s going to back up the truck and buy stocks as if it were 1999.

Read: Wall Street is way too paranoid about a President Elizabeth Warren

More: Here are the most accurate S&P 500 predictions of the year, so far