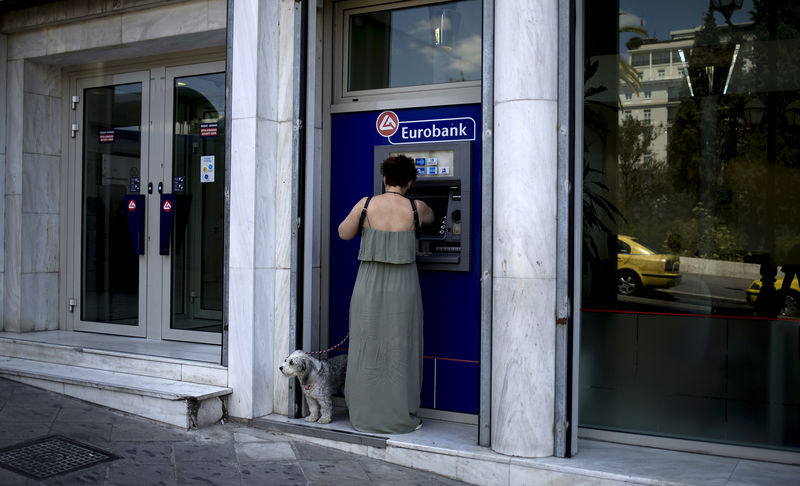 ATHENS (Reuters) – Greece’s competition watchdog confirmed on Friday that it had raided all the country’s major banks a day earlier as part of an investigation into collaboration between lenders.

They said the competition authority, which is an independent body, had carried out the unprecedented raids because it was looking into whether banks had colluded on transaction fees.

“The checks reflected the Competition Commission’s concerns that the businesses under investigation may have been involved in anti-competitive practices of horizontal collaboration,” the authority said in a statement on Friday.

It said the raids, which it had been planning for weeks, were preliminary steps in cases where there may be indications of anti-competitive practices.

“Conducting such probes does not prejudge that firms being investigated have indeed been involved in anti-competitive behavior, nor the probe’s outcome,” the authority said.

Some bankers told Reuters on Thursday that the raids were politically motivated.

On Friday, Development Minister Adonis Georgiadis said the government had nothing to do with the raids, saying the authority was an independent body.

“I assure you that the ministry did not have the slightest involvement in yesterday’s developments,” he told Skai TV. “I was not aware, I should not have been aware and, fortunately, I did not know about it.”