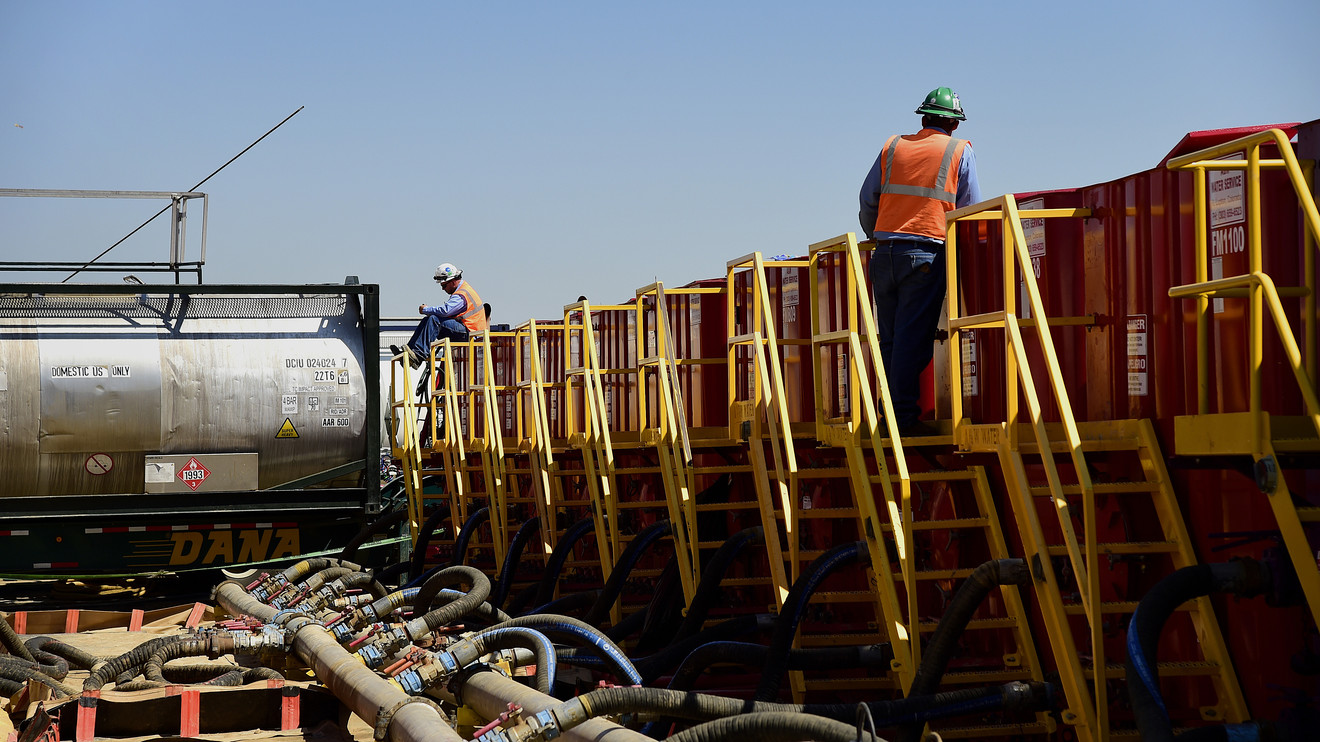 Reports Thursday and Friday signaled that there was “fierce internal opposition” in Washington over a new accord with Beijing to cancel tariffs in stages. Trade conflicts between the world’s largest economies have been at the heart of concerns about demand for crude amid a global slowdown.

On top of that, recent inventory reports indicate that supplies are rising faster than uptake.

“Oil prices are soft on Friday as some trade doubts grow and after failing to take out some key technical levels this week,” wrote Edward Moya, senior market analyst at brokerage Oanda, in a note.

“Oil seems like it could be stuck in a range until we get a final phase-one trade deal and get passed the December 5-6th OPEC + meetings,” referring to the gathering of the Organization of the Petroleum Exporting Countries and major suppliers like Russia set to take place next month.