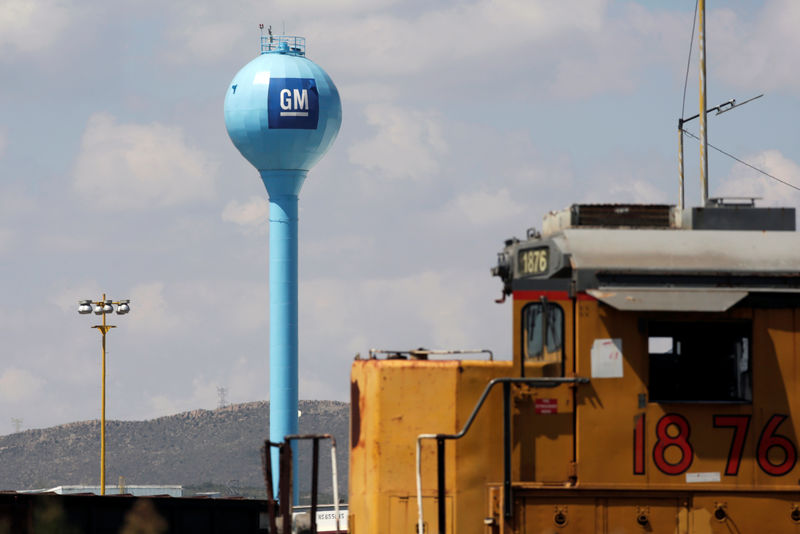 (Reuters) – Several auto parts makers and suppliers have lowered their full-year forecasts and disclosed hits to quarterly earnings from the 40-day strike at No.1 U.S. carmaker General Motors (N:).

Below are companies impacted by the strike:

The Canadian auto parts maker said the labor strike at General Motors, its biggest customer, will potentially hit full-year sales by about $500 million.

The strike will also hit consolidated margins by about 30 basis points, the company said.

The driveline and drivetrain systems maker said the strike reduced third-quarter sales by $57 million and also warned of an about $250 million hit to full-year revenue, prompting the company to lower its 2019 forecast.

The auto parts maker said the strike wiped off $70 million from the company’s revenue and reduced profit by 10 cents per share in the third quarter.

The company’s full-year forecast includes an estimated $250 million impact from the GM strike.

The auto parts maker expects the strike to have a negative impact of about $35 million on fourth-quarter EBITDA.

The company cut its forecast for full-year earnings and flat-rolled steel shipments, citing the strike.

It predicted a reduction of flat-rolled steel shipments to between 5.3 and 5.4 million tons for the full year, citing the strike.

The company said it had lower-than-expected automotive shipments in the third quarter, partly due to the GM strike, and flagged a potential $3 million to $6 million EBITDA impact.

The U.S. homebuilder said it saw an impact on demand in many of Midwest markets from the lengthy labor dispute.

Gentex also lowered its full-year sales forecast, and said it expects about $7 million to $8 million in lost sales per week of the strike.

The Canadian auto parts maker said it estimated a profit impact of up to C$1 million ($761,035) per day due to a fall in orders from General Motors.