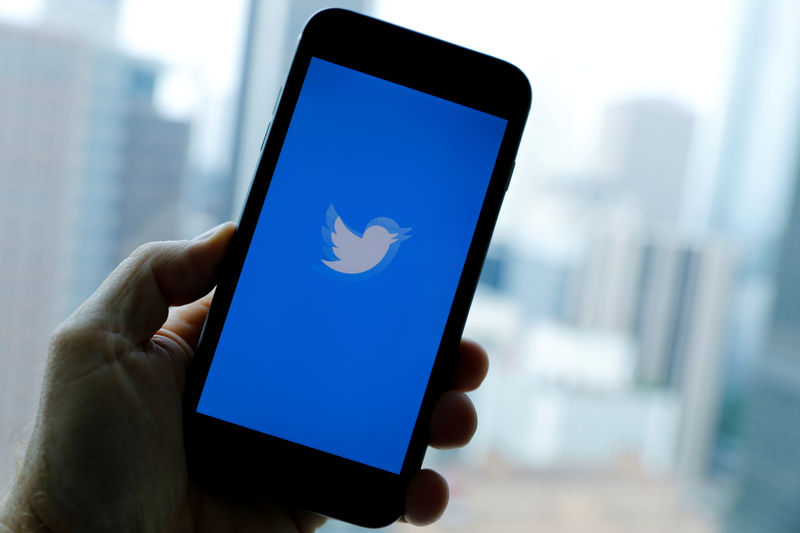 SEATTLE (Reuters) – A U.S. judge on Friday said a former Twitter (N:) employee could be released on bond, with travel restrictions, while he awaits trial on U.S. charges of spying for Saudi Arabia.

If prosecutors appeal McCandlis’ ruling, Abouammo will have to remain in detention until a district court judge considers her decision, defense lawyer Chris Black said.

Abouammo was indicted on spying charges along with Ali Alzabarah, 35, another former Twitter employer, and Ahmed Almutairi, 30, who worked for the Saudi royal family, according to a complaint filed against the three on Wednesday.