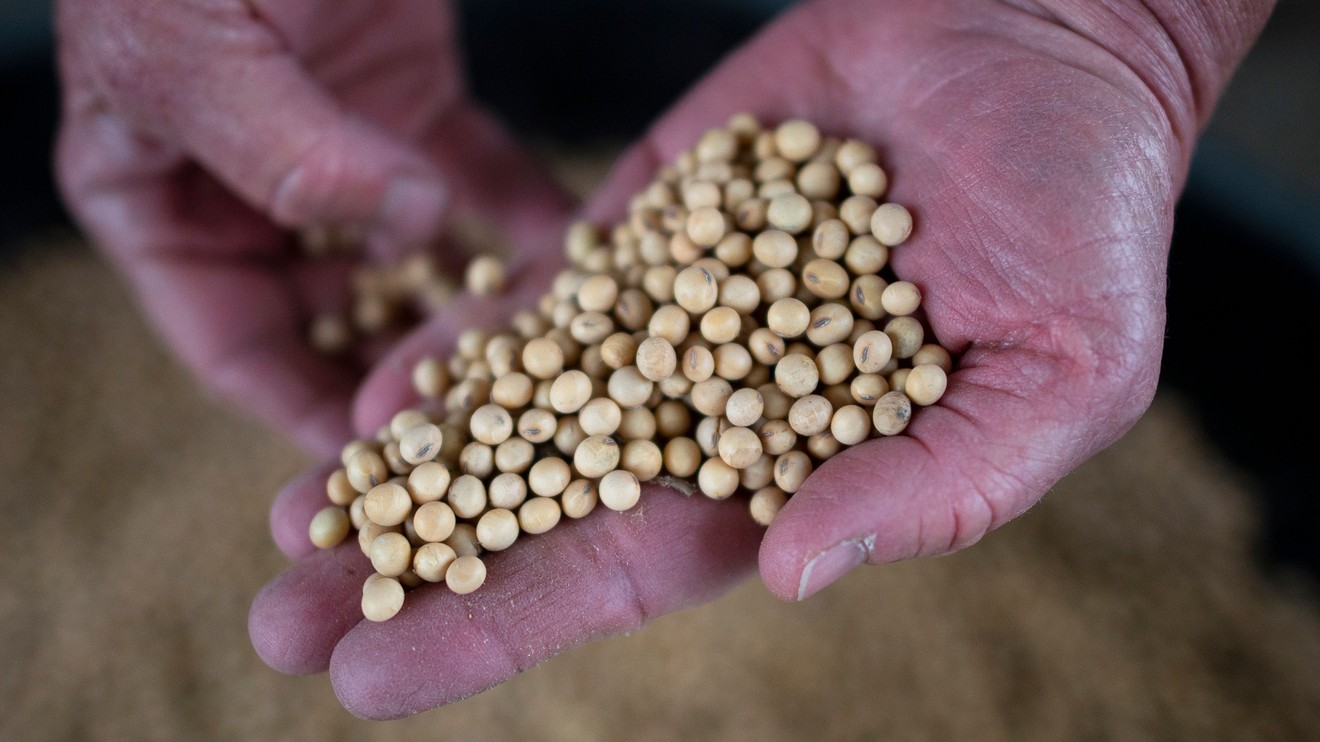 Investors in the commodities sector have closely tracked developments tied to U.S. trade policy, with the possibility of a resolution between Washington and Beijing providing a boost to commodities and raising hopes for demand that get dashed whenever expectations of an agreement fade.

The effects of the trade war, however, go well beyond the day-to-day dealings in commodities such as soybeans and cotton, as the conflict forces U.S. trading partners to seek new suppliers.

“U.S. agriculture is at a growing risk of both further losing market share in China, but also not being able to regain that share back,” says Decker Walker, a partner and managing director at Boston Consulting Group.

Since the imposition of tariffs in early 2018, the U.S. has seen declines in market share across products including soybeans, cotton, pork, corn, and wheat, he says. Meanwhile, countries such as Brazil, Australia, Canada, and Ukraine have capitalized on the situation and increased their share. Brazil’s portion of China’s soybean imports rose to 76% in 2018 from 53% in 2017, while the U.S. slice fell to 19% from 35%, says Walker, citing data from IHS Markit.

“Since early 2017, U.S. trade policy has been characterized by uncertainty and volatility,” with the U.S.-China trade dynamic the most prominent factor in this, says Michael McAdoo, a partner and associate director at Boston Consulting Group.

In May 2017, the U.S. said it would renegotiate the North American Free Trade Agreement with Canada and Mexico, and while the three countries do have a new pact, it hasn’t been ratified, McAdoo points out. Trade relations between the U.S. and the European Union have also deteriorated, he says, with Washington recently imposing 25% tariffs on the majority of $7.5 billion of EU imports. The U.S. also pulled out of the Comprehensive and Progressive Agreement for Trans-Pacific Partnership, which would have secured market access to Japan and other important Pacific Rim countries.

There are some ways U.S. growers can mitigate their losses. “They can adjust their acres to commodities that will be most profitable,” and they can “sell deferred futures or buy puts to protect themselves against further price declines until a trade deal is reached with China,” says Turner.

The continued uncertainty, however, has eroded trust in the U.S. as a trading partner. The longer trade tensions persist, “the more likely it is that Chinese importers see the risk of doing business with U.S. suppliers as an added cost and will seek to diversify away from them to less risky sources,” predicts Walker. And, as other suppliers improve their capabilities and infrastructure and establish more-robust relationships with importers, it’s likely that “alternative suppliers will become more permanent.”

Even if the U.S. regains some market share, potentially under a trade deal that mandates agricultural purchases by China, “the risk and uncertainty of doing business with the U.S. would still stand,” Walker says.