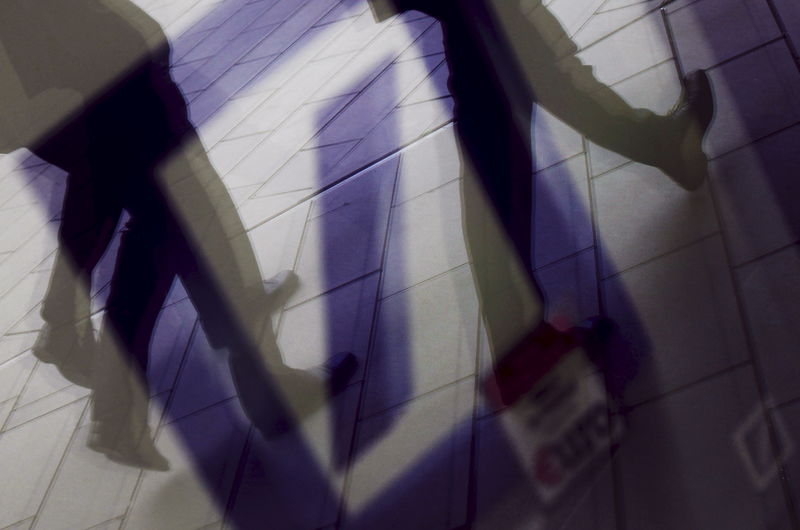 SYDNEY (Reuters) – Citigroup Inc (N:) and Deutsche Bank AG (DE:) may cross-examine four antitrust investigators involved in a criminal cartel prosecution against them, an Australian court ruled on Friday, a win for the defence in a closely watched legal battle.

The two banks plus JP Morgan Chase & Co (N:) worked on a A$3 billion ($2 billion) stock issue for Australia and New Zealand Banking Group Ltd (ANZ) (AX:) in 2015. Citi, Deutsche, ANZ and eight of their staff were charged last year with withholding crucial information from shareholders about the sale.

JP Morgan was granted immunity from prosecution when two of its former executives agreed to co-operate with regulators.

However, lawyers for the defence have said they want to question staff of the Australian Competition and Consumer Commission (ACCC) in court about how they obtained evidence from the JP Morgan representatives. The ACCC opposed their request.

On Friday, a local court magistrate ruled that the defendants’ lawyers may cross-examine the ACCC staff on the subjects of how they obtained witness statements from the JP Morgan personnel and the staff’s level of cooperation with corporate regulator, the Australian Securities and Investments Commission.

“The defence does not have an unfettered right to cross-examine witnesses (but) I’m not persuaded that I can or should oppose,” the magistrate, Jennifer Atkinson told the court in Sydney.

“There will be examination of the following witnesses,” Atkinson said, before naming the four ACCC staff.

Spokespeople for the ACCC, Citi, Deutsche and JP Morgan declined to comment.

Prosecutors have accused the banks of forming a criminal cartel to restrict the supply of ANZ shares and maintain the price of ANZ shares after they were unable to sell them all to regular investors, court documents showed.

Four phone calls in August 2015, which prosecutors said involved bankers from all the companies, are at the heart of the case.

None of the accused companies or people have entered formal pleas and no trial date has been set, but all have said they would plead not guilty.

The case could have major implications for the underwriting business and lead to increased scrutiny from regulators worldwide.

State prosecutors had opposed allowing the ACCC officers to testify, saying it may violate legal privilege and inappropriately expose the regulator’s private workings.

The next hearing is on Dec. 5.