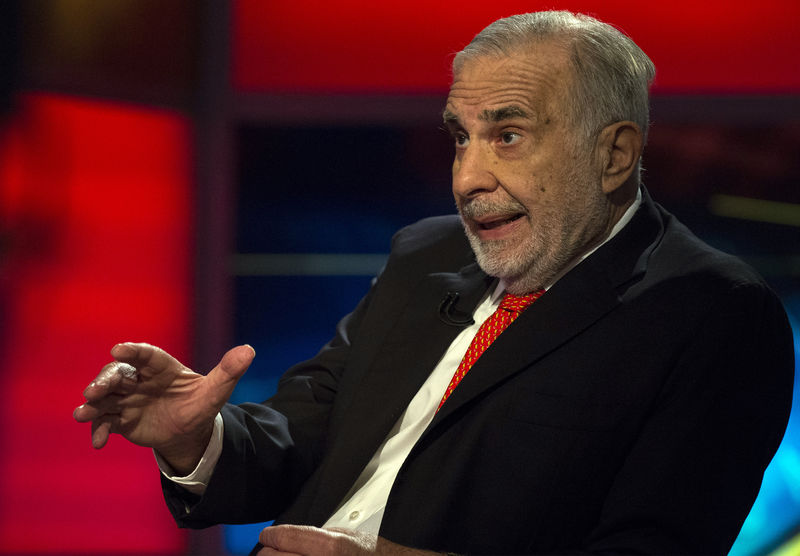 (Reuters) – Activist investor Carl Icahn, who has been waging a bitter battle against Occidental Petroleum Corp’s (N:) board over its $38 billion acquisition of Anadarko Petroleum (NYSE:), cut his holdings in the oil and gas producer by nearly a third, according to an open letter to shareholders he released Friday.

Icahn sold 10 million shares and now holds 23 million shares, valued around $900 million, he said. He had owned a $1.6 billion stake in Occidental as of May 30.