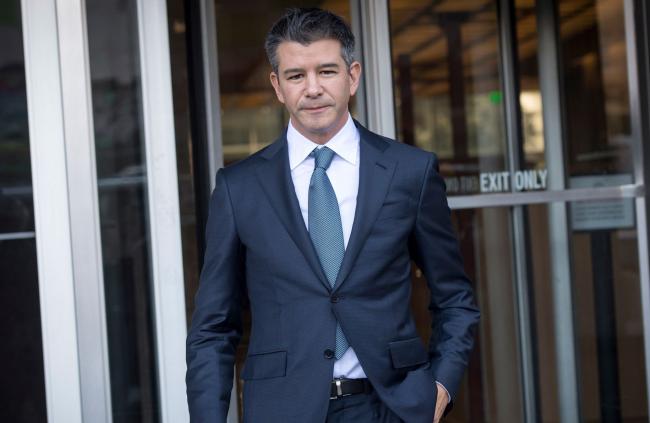 The financing valued the ex-Uber Technologies Inc. chief executive officer’s CloudKitchens at about $5 billion, according to the report, which said the deal was completed in January.

Kalanick, who was ousted in 2017 from the U.S. ride-hailing leader he co-founded after a series of scandals, is betting on so-called dark kitchens becoming a backbone for the rapidly expanding food-delivery market.