Home
Stocks
The Ratings Game: Dish could be benefiting from AT&T’s video ‘calamity’— or else things are finally stabilizing
Prev Article Next Article 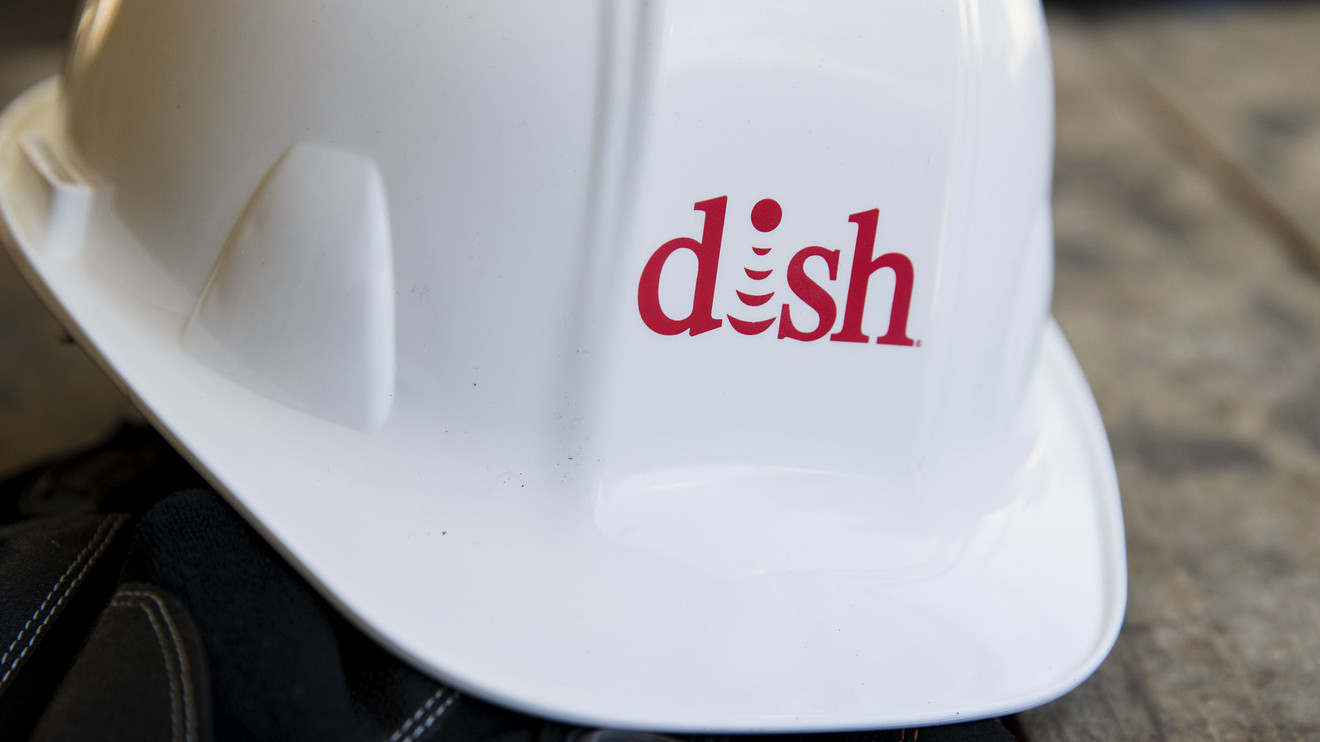 Dish Network Corp. seems to be capitalizing on AT&T Inc.’s stumbles in video.

The television provider reported a far narrower loss of satellite subscribers than analysts were expecting for the third quarter, while also delivering its best quarter of Sling TV gains in two years.

The results stand in stark contrast to AT&T’s T, +0.60%  DirecTV performance, wrote MoffettNathanson analyst Craig Moffett, after AT&T lost “a mind-boggling 1.4 million” subscribers across digital and traditional video in its most recent quarter. Moffett sees two possible explanations for Dish’s momentum: Either Dish is near an “equilibrium” after already losing its most vulnerable customers, or the company is benefiting from DirecTV’s “utter meltdown,” whereby disgruntled AT&T customers have nowhere to go but Dish and disgruntled Dish customers don’t have a very viable DirecTV to consider.

“Only killjoys like us will suggest it might be a little of both,” Moffett wrote. In support of the stabilization argument, Dish saw churn improve by an “extraordinary” 42 basis points, suggesting that the subscribers still using Dish are rural enough that they don’t have much other choice.

Yet the satellite industry continues to decline, Moffett notes, at an accelerating rate of 12%, implying that Dish’s improved performance could have a lot to do with AT&T’s tanking satellite business, as he says the company has mostly given up on new-customer acquisition as a means of cutting costs.

“This admittedly curmudgeonly explanation also fits with the bounce at Sling TV; as other vMVPDs (again, especially AT&T) jacked up prices and all but exited the stage, Sling’s still-skinny bundle naturally benefited,” he wrote. Thanks to the SlingTV bump, Dish ended up seeing an overall pay-TV gain of 148,000 subscribers, its first quarter of growth in two years.

Moffett thinks it may be too early to deduce the true dynamics. “It will take some time to see if Dish’s improvements, particularly for traditional satellite TV, are sustainable, or if there is, indeed, simply a one-time benefit from calamity at AT&T,” he wrote. “Similarly, it will take time to determine whether Dish can hang on to the subscribers they have added, or whether the improvement in churn is simply because DirecTV was, for all intents and purposes, turning new customers away.”

A more stable business is crucial for Dish, he notes, as the company is planning to enter the wireless market as a fourth industry player provided that T-Mobile US Inc.’s TMUS, -0.17%  deal for Sprint Corp. S, +0.49%  goes through.