Home
Stocks
Outside the Box: Why Ashton Kutcher is leaving nothing to his kids
Prev Article Next Article 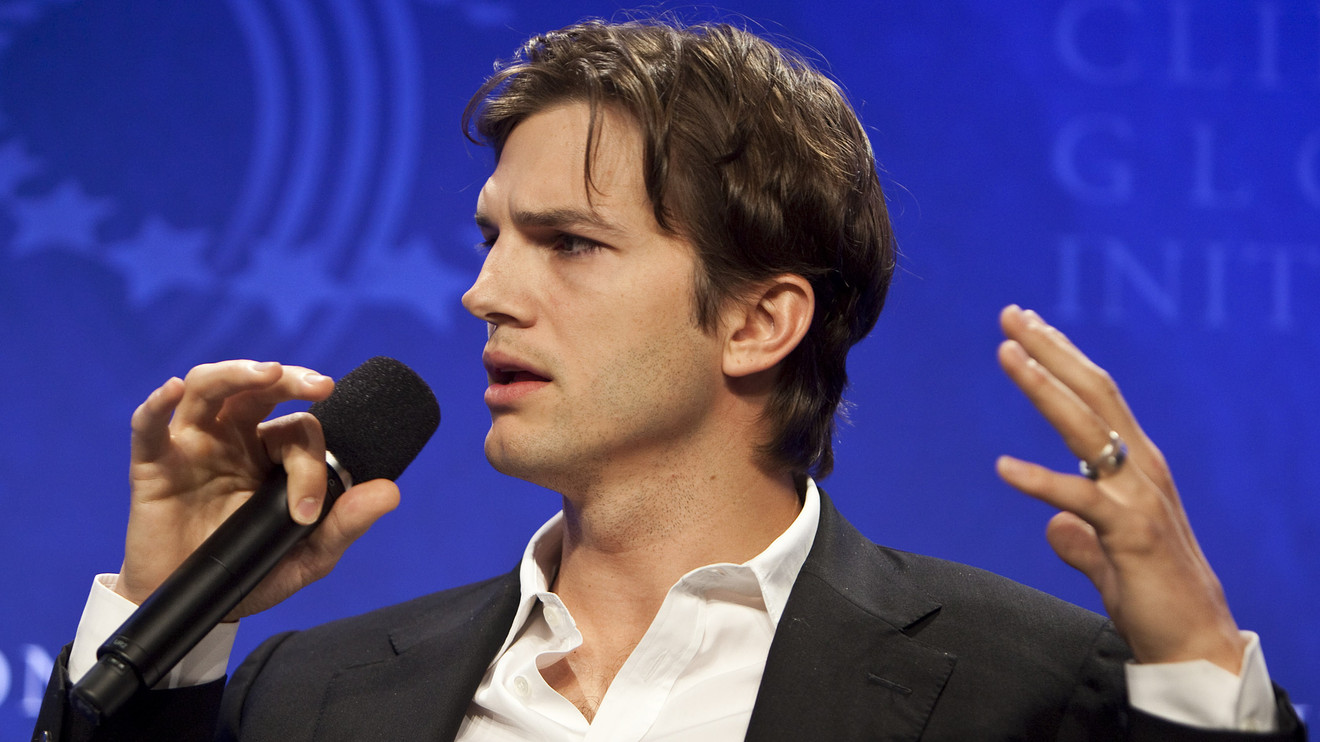 The actors Ashton Kutcher and Mila Kunis plan to leave nothing to their kids — at least nothing unearned.

Kutcher, who starred with Kunis on the popular sitcom “That ’70s Show,” recently declared that he and his wife will give their earnings from Hollywood and their investments to charity, including anti-sex trafficking causes Kutcher supports.

He says he’ll listen to his two children’s business ideas — but treat them no differently than any other pitch he hears. And he won’t set them up with trust funds.

“My kids are living a really privileged life, and they don’t even know it,” Kutcher said on the Dax Shepard podcast “Armchair Expert.” “And they’ll never know it, because this is the only one that they’ll know.”

Cutting off your kids is an unorthodox approach for sure. As it stands, millennials will inherit a whopping $68 trillion from their boomer parents.

But if you have enough assets to retire well, it raises a ticklish question: Just how comfortable do you want to leave your kids, and will inherited money do them any good in life?

A recent New York Times story revealed that the average inheritance is modest — $50,000 or less for half of all people who will inherit.

If your bequest is on the low end there’s probably no real damage just leaving it outright. Yes, sudden cash would be a bigger boost if your kids save and invest it, but paying down a mortgage is not a terrible idea, either.

Another 30% will see between $50,000 and $249,000, according to Federal Reserve data. Now that’s money that could secure a retirement, if it’s prudently invested.

Imagine your son or daughter, married a few years with a kid and another on the way. They carry a lot of money stress already. A big mortgage, careers just starting, their own children with needs.

Here’s a different approach: Tell them you want to start giving them money in life rather than waiting. Then counsel them to start an IRA or, better, a tax-free Roth IRA.

A tax-free gift put into a Roth remains tax-free for decades to come, compounding and growing in their name. If it’s hard for them to save today, maybe give a small part of it in cash with a strong recommendation to invest the rest.

Yes, you could follow Kutcher’s advice and give them nothing at all, or you could teach them how to form powerful saving habits. With luck, you’ll be around to see that habit bloom into long-term financial security.

In addition to starring in TV shows like “Two and a Half Men” and the movies “No Strings Attached” and “Jobs,” Kutcher has invested in several tech companies with his venture capital firm A-Grade Investments.