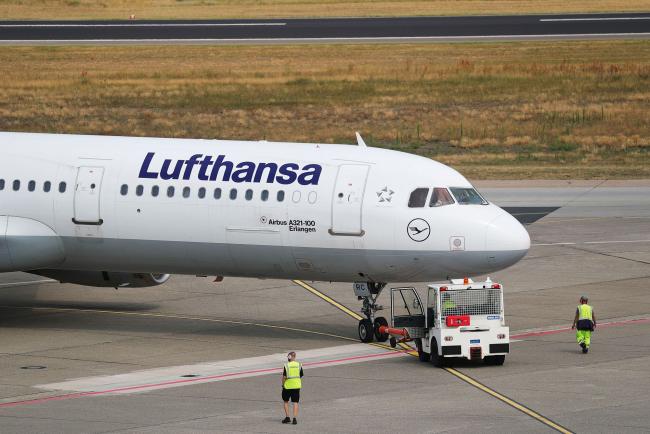 Third-quarter earnings fell 8% to 1.3 billion euros ($1.44 billion) as a slide in fares outstripped savings, according to a statement Thursday. The figure was ahead of analyst estimates and the revival at Eurowings suggests the group may be getting to grips with competition from specialist discount carriers.

Lufthansa said it expects capacity to shrink 1% on short-haul routes in its home markets this winter, comments that Bernstein analyst Daniel Roeska said may point to a better operating environment over the next six months. A glut of seats in the past few years has pushed down fares and undermined margins at European carriers despite efforts to boost efficiency.

The cabin-crew strike highlights the challenge facing Lufthansa as it seeks to secure deeper cost costs. The walkout, which began at midnight, has led to the cancellation of 1,300 flights and Germany’s UFO union has said it will escalate the action unless the company agrees to fresh talks on pay. Lufthansa declined to comment on the likely cost.

The Lufthansa statement made no reference to a possible investment in Alitalia SpA as part of a rescue of the bankrupt Italian carrier, though Spohr is tipped by analysts to tackle the subject on a call with investors later.