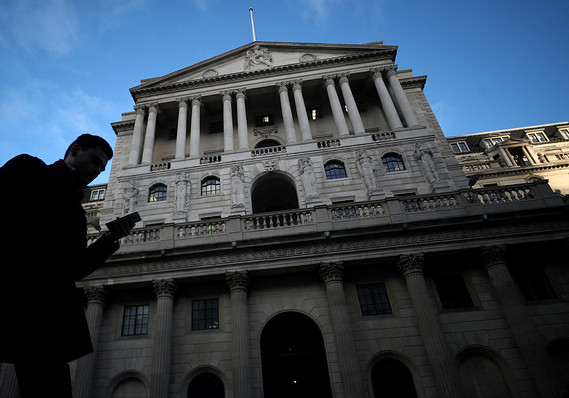 The Bank of England kept interest rates unchanged, but two members voted for a rate cut, against expectations of a 9-0 decision to keep rates at 0.75%. Jonathan Haskel and Michael Saunders each voted for a cut.

Even the majority acknowledged it may need to loosen policy if global growth failed to stabilize or if Brexit uncertainties remained entrenched.

“The split vote will grab the limelight, but the MPC’s forecasts also suggest that the Committee as a whole has become less convinced by the case for raising Bank Rate over the coming years,” said Samuel Tombs, chief U.K. economist at Pantheon Macroeconomics.