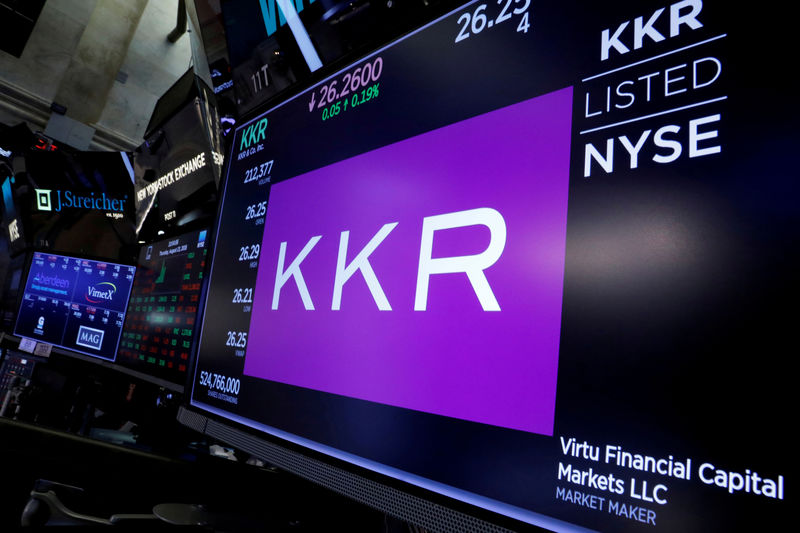 A fund of that size would break the New York-based private equity firm’s own 2017 record of a $9.3 billion fund and comes as buyout groups are increasingly focusing on Asian investments.

The fundraising will start in the first quarter of 2020, with the aim of achieving first close, an important milestone indicating the fund has crossed a minimum threshold and can begin making investments, by June, the people said on Thursday.

The fundraising target and timeline for KKR’s planned Asia-focused fund have not previously been reported.

KKR could not immediately be reached for comment. The people declined to be named as the fundraising plan is not public yet.