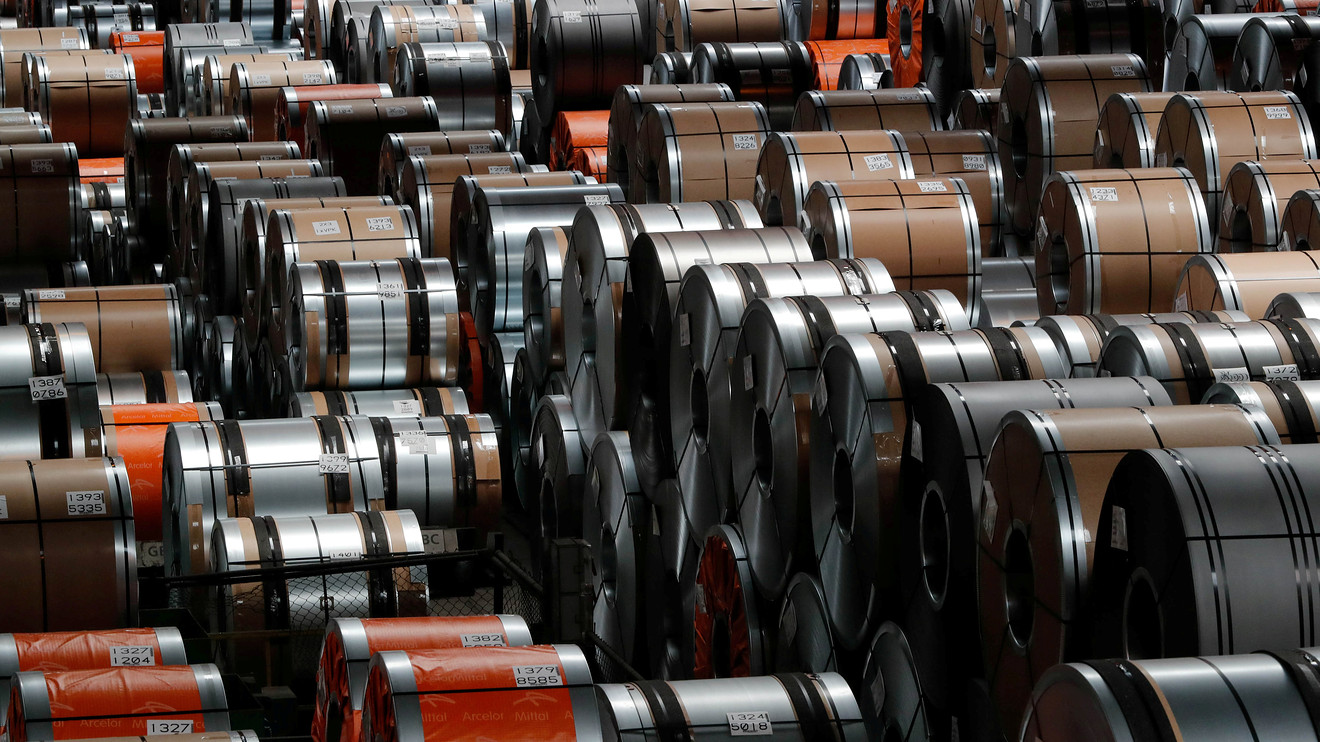 European stocks rose on Thursday for a fifth straight session, getting a boost from a report about the U.S. and China agreeing on how they would remove tariffs.

Thursday’s rise occurred after a report in Bloomberg News cited a spokesman from China’s Ministry of Commerce as saying that in so-called phase-one deals, both sides will roll back tariffs in the same proportion. U.S. stock futures ES00, +0.45%  also advanced on the report.

Vestas Wind Systems VWS, +11.75%  shares jumped 10.7% after reporting a 70% increase in profit on a 30% increase in revenue during the third quarter. Order intake at the turbine maker beat analyst expectations by a third.

Lloyd’s of London underwriter Hiscox HSX, -14.40% shares dropped 11%. Analysts at Jefferies said after meeting management that they were left with “the distinct impression that Hiscox is preparing for a casualty catastrophe, the likes of which haven’t been seen since the turn of the century.” The insurer earlier in the week said its U.S. business has seen dramatic increases in jury awards and defense costs.

Commerzbank CBK, -1.12% slumped 3.7% as the German lender, which had previously reported the outlines of its third-quarter results, said it now expects to report a fall in profit for the year. The bank said the uncertain macroeconomic environment, as well as the European Central Bank’s easing in September, was weighing on profitability.