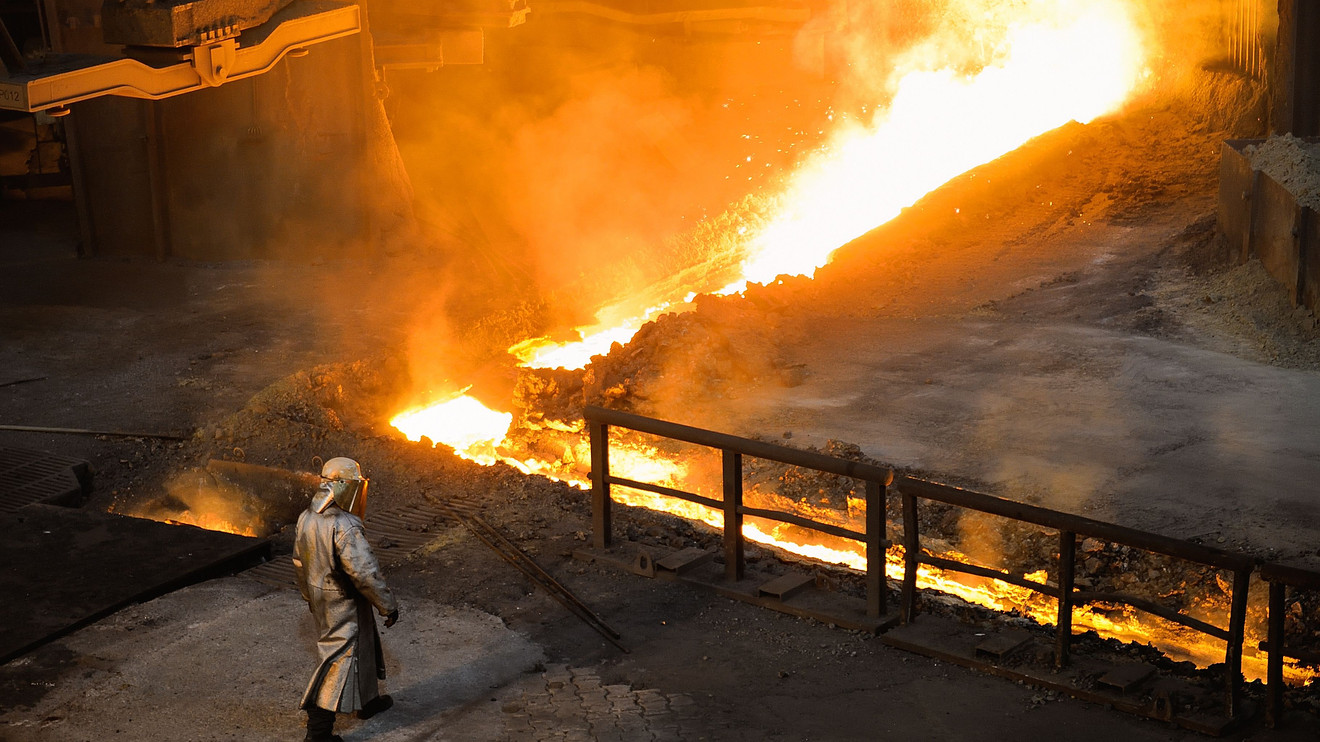 ArcelorMittal said Thursday that it swung to net loss for the third quarter of 2019 compared with a year prior, blaming difficult market conditions with low steel prices and high raw material costs.

Earnings before interest, taxes, depreciation and amortization–a preferred metric by the company–was $1.06 billion, compared with $2.73 billion a year earlier. Analysts had forecast an Ebitda of $930 million according to a company-compiled consensus.

The company said that it now expects steel shipments to be stable in 2019 compared with 2018, which it revised from a previous guidance of an increase year-on-year.