Home
Stocks
Called to Account: Square is dropping an accounting metric after the SEC said it’s not allowed
Prev Article Next Article 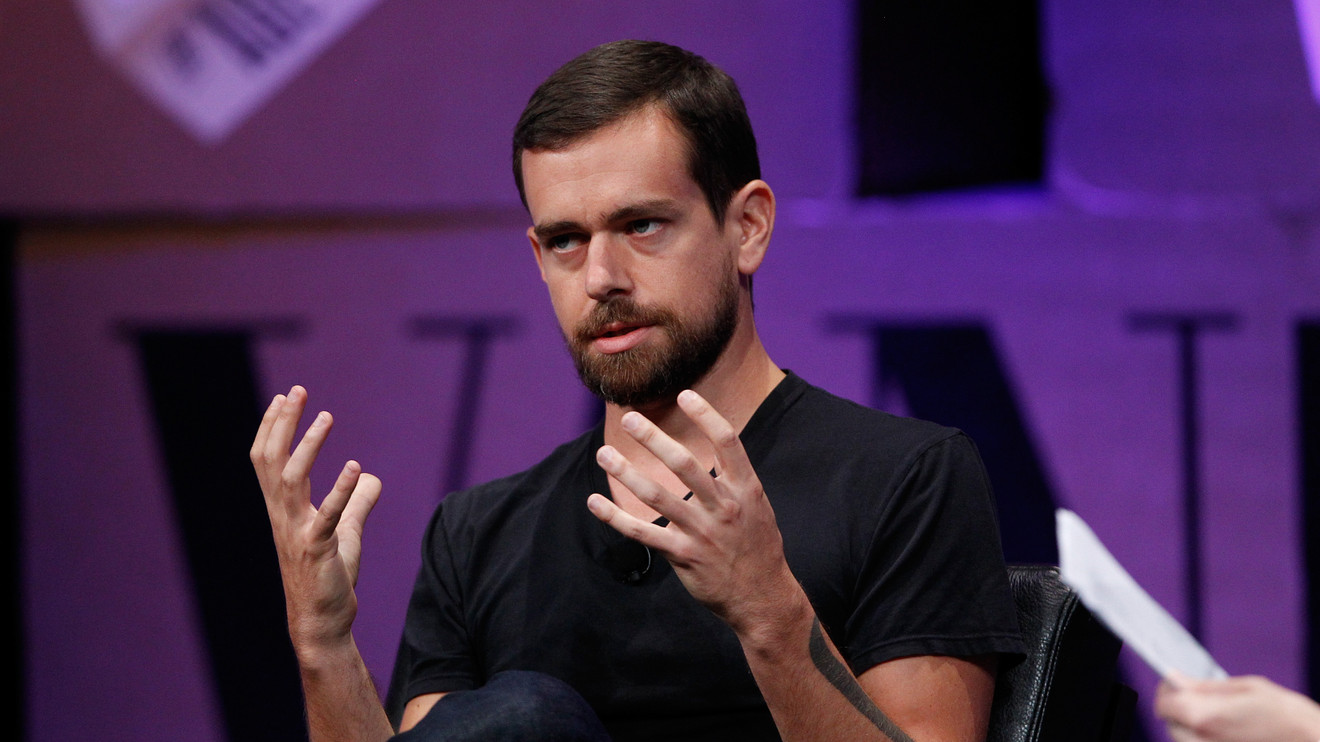 Square Inc. is making a change to its accounting after receiving a comment letter from the Securities and Exchange Commission in a move that has implications for other U.S. companies.

The payment company is abandoning its practice of offering an adjusted revenue number, a metric that does not conform with Generally Accepted Accounting Principles, or GAAP, the U.S. standard, and that the Securities and Exchange Commission does not allow, as MarketWatch has reported in the past.

San Francisco-based Square SQ, +5.20%  said the recent third quarter would be the last time it included adjusted revenue in a quarterly report, after it received a comment letter from the Securities and Exchange Commission and follow-up communications on the practice.

In an FAQ on the change, the company explained that it started using the metric in November 2015, “to provide investors and analysts with useful metrics to measure the performance and growth of our ongoing recurring business and allow comparability to other businesses in the payment processing sector.”

It will now “discontinue the use of the adjusted revenue measure based on the SEC’s evolving position with respect to non-GAAP performance measures,” the FAQ said.

The SEC does allow companies to supplement their reporting with certain non-GAAP disclosures, but adjusted revenue is only allowed in very discrete circumstances.

In a speech at Baruch College in May of 2016, just after the SEC issued updated guidelines for companies on non-GAAP metrics, the former SEC Deputy Chief Accountant, Wesley Bricker, singled out adjusted revenue for special concern: “If you present adjusted revenue,” he told the audience, “you will likely get a comment; moreover, you can expect the staff to look closely, and skeptically, at the explanation as to why the revenue adjustment is appropriate.”

Square’s use of adjusted revenue actually was one that the SEC might have allowed as it initially sought to “clearly and proactively prepare investors well in advance for the elimination of the impact of Starbucks revenue and expenses,” as MarketWatch reported. Square’s payment-processing agreement with Starbucks was about to expire in 2015, and the company knew that it would not be renewed.

As that contract was a major part of the company’s then revenue, its loss would mean a big adjustment to its revenue trend. However, the company continued to use the adjusted revenue metric to adjust for other transaction-based costs and bitcoin costs, even after the loss of the Starbucks revenue no longer presented an issue for comparability. (The letter from the SEC is not yet available on the SEC’s site for public viewing and Square declined to provide a copy before the regulator makes it public.)

The news has implications for other companies, including cybersecurity software makers BlackBerry Ltd. BB, +0.09%  and Symantec, which was recently renamed NortonLifeLock Inc. NLOK, +1.46%, and Progress Software PRGS, +1.29% that also use adjusted revenue metrics.

In late 2018, Symantec stock dropped dramatically when it revealed an investigation related to “the company’s public disclosures including commentary on historical financial results, its reporting of certain non-GAAP measures including those that could impact executive compensation programs, certain forward-looking statements, stock trading plans and retaliation.”

Symantec, BlackBerry and Progress Software were doing the same thing; adding back revenue write-downs from acquisitions to GAAP revenue numbers that made their numbers look better.

The three companies did not respond to emailed requests for comment.

For more, read: BlackBerry violates SEC rules with use of non-standard metrics

Symantec is now defending a class-action lawsuit regarding these allegations and recently received several comment letters from the SEC on the disclosures. The SEC’s investigation of the company continues.