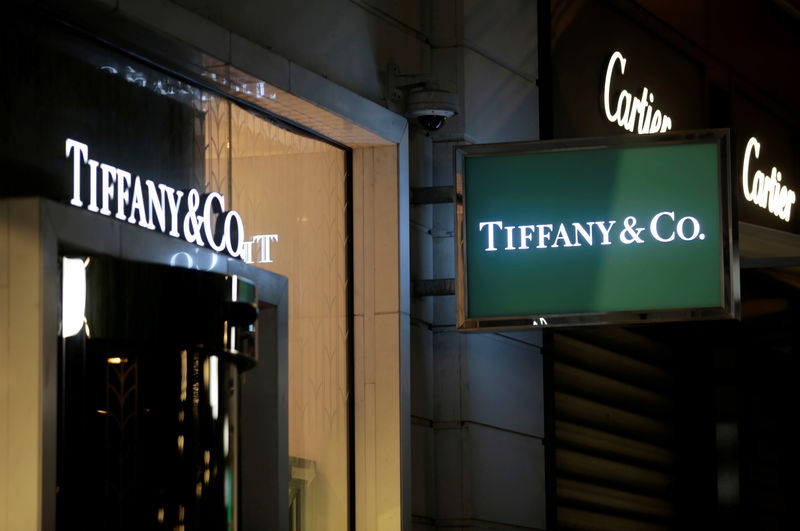 Tiffany’s board decided that LVMH’s $120-per-share, all-cash bid was too low to become the basis for negotiations, the sources said. Tiffany informed LVMH it could open its books and provide confidential due diligence if the French luxury group sweetens its offer, the sources added.

LVMH remains engaged and is considering a new offer, according to the sources. The exact numbers being discussed could not be learned. Sources have previously said Tiffany’s board saw a private level of $140 per share, which its shares reached last year, as key to reaching a deal.

The sources asked not to be identified because the negotiations are confidential. Tiffany and LVMH did not immediately respond to requests for comment.

Jewelry was one of the strongest performing areas of the luxury industry in 2018, according to consultancy Bain & Co, which forecast that comparable sales in the $20 billion global market were set to grow 7% this year.

Tiffany, founded in New York in 1837 and featured in the 1961 movie “Breakfast at Tiffany’s” starring Audrey Hepburn, had struggled with falling annual sales and profit since 2015, before a revenue turnaround in 2017.

Under Chief Executive Alessandro Bogliolo, former head of fashion firm Diesel and a Bulgari alumnus, Tiffany has been building up its e-commerce business, and is trying to court younger shoppers with more affordable pendants and earrings and new designs.

However, LVMH believes Tiffany needs to spend more on reinventing and marketing its brands, and that it can achieve this only as a division of LVMH, according to the sources.

LVMH’s 2011 purchase of Bulgari boosted its smallest and newest business division, jewelry and watches, which also includes Hublot and Tag Heuer watches. Nonetheless, that business accounted for 9% of revenue and 7% of LVMH earnings in 2018, about only a fifth the size of its core fashion and handbag business, home to brands like Christian Dior, Givenchy and Louis Vuitton.

Acquiring Tiffany would increase LVMH’s exposure to the bridal and diamond category, as well as to U.S. luxury shoppers. Should there be a deal, LVMH plans to keep the Bulgari and Tiffany’s brands separate, according to one of the sources.