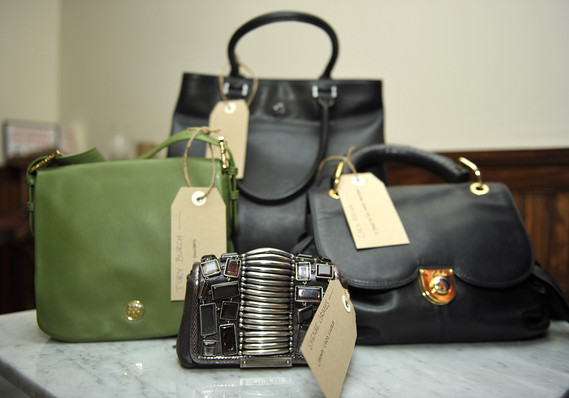 “CNBC’s report does not accurately represent the depth of our team’s expertise and the thoroughness of our authentication process,” The RealReal REAL, -8.62%   said in a statement sent to MarketWatch.

“The RealReal has a rigorous authentication process, it is core to what we do and central to our brand,” the statement said. “If there is a question about the authenticity of an item purchased from The RealReal, we will always work with our customers to make things right. We stand behind both our process and authenticity guarantee, and will continue to provide a safe and reliable platform for buying and consigning luxury items.”

The report follows a third-quarter earnings in which the company reported a 55% year-over-year sales increase.

“We’re the only marketplace that authenticates a wide range of consumer products, and I would say without hesitancy… our practices are best-in-class and most importantly they continue to evolve,” she said, according to a FactSet transcript.

“They have to evolve because counterfeiters evolve.”

Analysts are bullish on the stock. KeyBanc Capital Markets rates The RealReal overweight with a $31 price target.

See: Coty says its brands grew 40% on Amazon in the most recent quarter

“The RealReal continues to make progress on its investments in automation, which are driving more consistent pricing and helping to drive operating leverage,” wrote analysts led by Scott Devitt. “We are encouraged by [Tuesday’s] report which showed accelerating growth and progress on the path to profitability.”