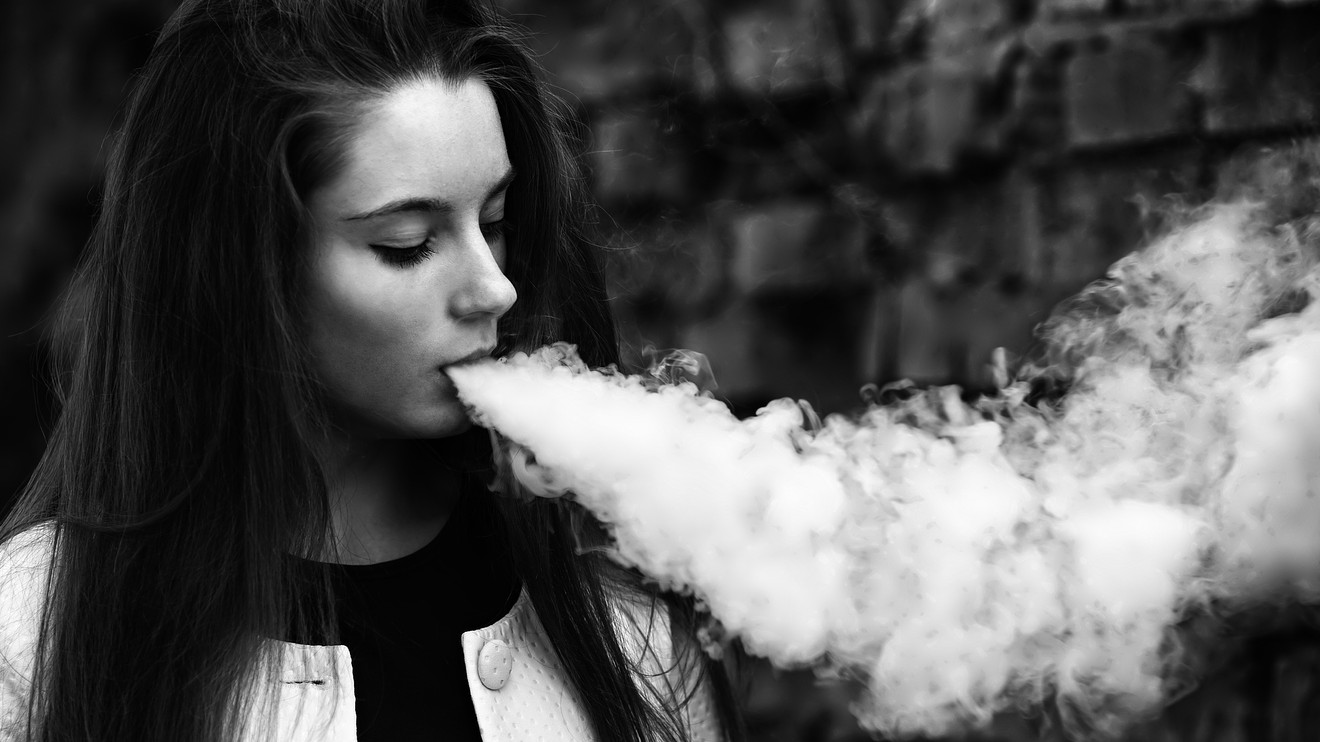 A majority of young e-cigarette users vape Juul products, and the most popular Juul flavor among high schoolers this year was mint, according to a pair of new studies published in the Journal of the American Medical Association — calling into question the effectiveness of merely yanking fruit flavors from shelves.

Nearly 28% of high schoolers and 11% of middle schoolers this year reported e-cigarette use within the past 30 days, according to one of the studies, which analyzed nationally representative data from more than 19,000 students who responded to this year’s National Youth Tobacco Survey.

More than half of those current e-cigarette users (59% of high-school users and 54% of middle-school users) said that Juul was their usual brand over the past month, according to the research, which was funded by the Food and Drug Administration and the Centers for Disease Control and Prevention.

Juul, which commands about three-quarters of the U.S. e-cigarette market, last month voluntarily stopped selling fruity and dessert-flavored vape pods (mango, creme, fruit and cucumber) online, admitting there was a “lack of trust” in the e-cigarette industry and signaling its intent to keep such products out of underage hands.

Juul stopped selling fruity and sweet-flavored pods in brick and mortar stores in November 2018, but the pods were still available online to buyers 21 and over. Some teens bought their favorite flavors on a black market for inflated prices and were spending $1,000 a year on their habit. Research suggests fruity flavors are a prime driver in getting young people to try vaping, a study by University of North Carolina at Chapel Hill School of Medicine found.

The recently removed sweet and fruity flavors made up just under a 10th of the company’s sales, according to the Associated Press, and Juul is still selling its more-popular mint and menthol varieties.

“Our study calls into question whether regulations or sales suspensions of flavored e-cigarettes that exclude mint flavors would meaningfully reduce youth vaping,” lead study author Adam Leventhal, a professor of preventive medicine at the University of Southern California, said in a statement.

Juul did not respond to a MarketWatch request for comment on the two JAMA studies’ findings.

The Trump administration reportedly plans to announce a ban on flavored vape products excluding menthol and tobacco flavors, according to Axios, which cited anonymous sources. The ban would reportedly include mint-flavored products. Juul “will support and comply with the final policy,” a company spokesman told the Wall Street Journal.

Among many claims in a wrongful-termination lawsuit filed last week by a former Juul executive was the allegation that company leadership had known that mint-flavored pods would compensate for a lack of sales from other flavors.

“You need to have an IQ of 5 to know that when customers don’t find mango they buy mint,” then-chief executive Kevin Burns allegedly told workers, according to the suit filed against Juul by Siddharth Breja, the company’s former senior vice president of finance.

Breja also claimed that the company had sold tainted batches of its mint-flavored products and refused to issue a recall or public-health notice to consumers.

Juul, which also did not respond to a request for comment on the lawsuit, previously told CNBC the company would “vigorously defend this lawsuit” and dismissed its allegations as “baseless.”

The new research comes as the CDC continues to investigate deaths and a lung-injury outbreak related to vaping. Some 1,888 cases have been reported from Washington, D.C. and every U.S. state except for Alaska as of Oct. 29, according to the agency, while 37 deaths across 24 states have been confirmed.

Most samples the FDA has tested contained THC, the psychoactive component in marijuana. Officials believe that THC-containing products, “particularly those obtained off the street or from other informal sources,” have played a significant part in the outbreak.