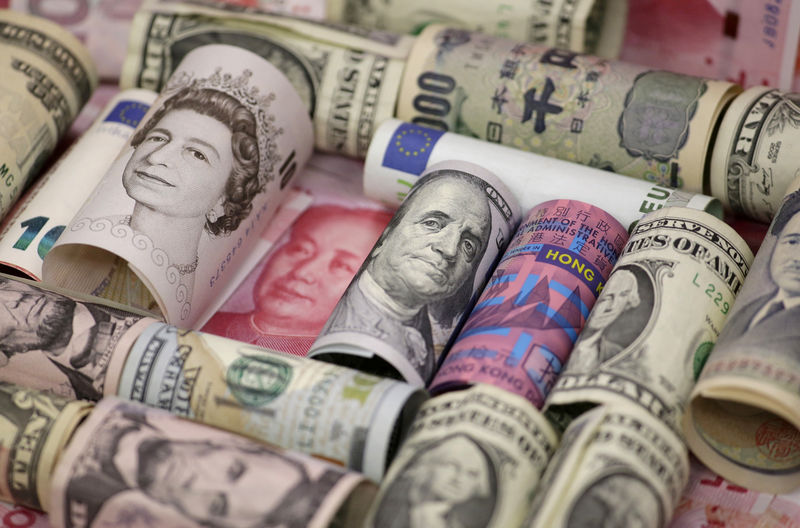 Hausfeld, which co-led a similar U.S. case against 15 banks with compatriot Scott & Scott and helped secure $2.3 billion in settlements for American claimants, has written to defendant banks to say it plans to file its own, so-called collective proceedings order (CPO) by the end of November, the court heard.

That lawsuit — led by Michael O’Higgins, the former chairman of British watchdog The Pensions Regulator and funded by litigation finance group Therium — was filed by Scott & Scott in July.

“There is, waiting in the wings, an additional CPO application in what U.S. lawyers call a ‘carriage dispute’ regarding who acts as a representative for the class,” judge Marcus Smith told the Competition Appeal Tribunal (CAT).

“It’s quite clear, if you have two opt-out CPO applications in relation to the same subject matter, only one can prevail.”

The Hausfeld letter was referred to at the first court hearing in the O’Higgins case against the five banks over allegations that forex cartels caused harm to pension funds, asset managers, hedge funds and companies.

A spokeswoman for Hausfeld confirmed the firm was considering filing a class action “relating to unlawful manipulation of the foreign exchange spot market between 2007 to 2013”. She was unable to comment further.

Some of the world’s biggest investment banks have paid more than a combined $11 billion in fines to settle U.S. and European regulatory allegations that traders rigged foreign exchange markets.

Foreign exchange is the crown jewel of London’s financial sector. With about 43% percent of the $6.6 trillion-per-day forex market traded here, lawyers have jostled for position since the Consumer Rights Act introduced the first “opt-out” class actions for breaches of UK or EU competition law in 2015.

In such cases, UK-based members of a defined group will automatically be bound into legal action unless they opt out, while overseas-based claimants actively have to sign up.

If the O’Higgins case passes preliminary challenges, the tribunal plans to decide on the class action application in early 2021.

“We are encouraged that the judge has set out a timetable to move things along,” O’Higgins said.