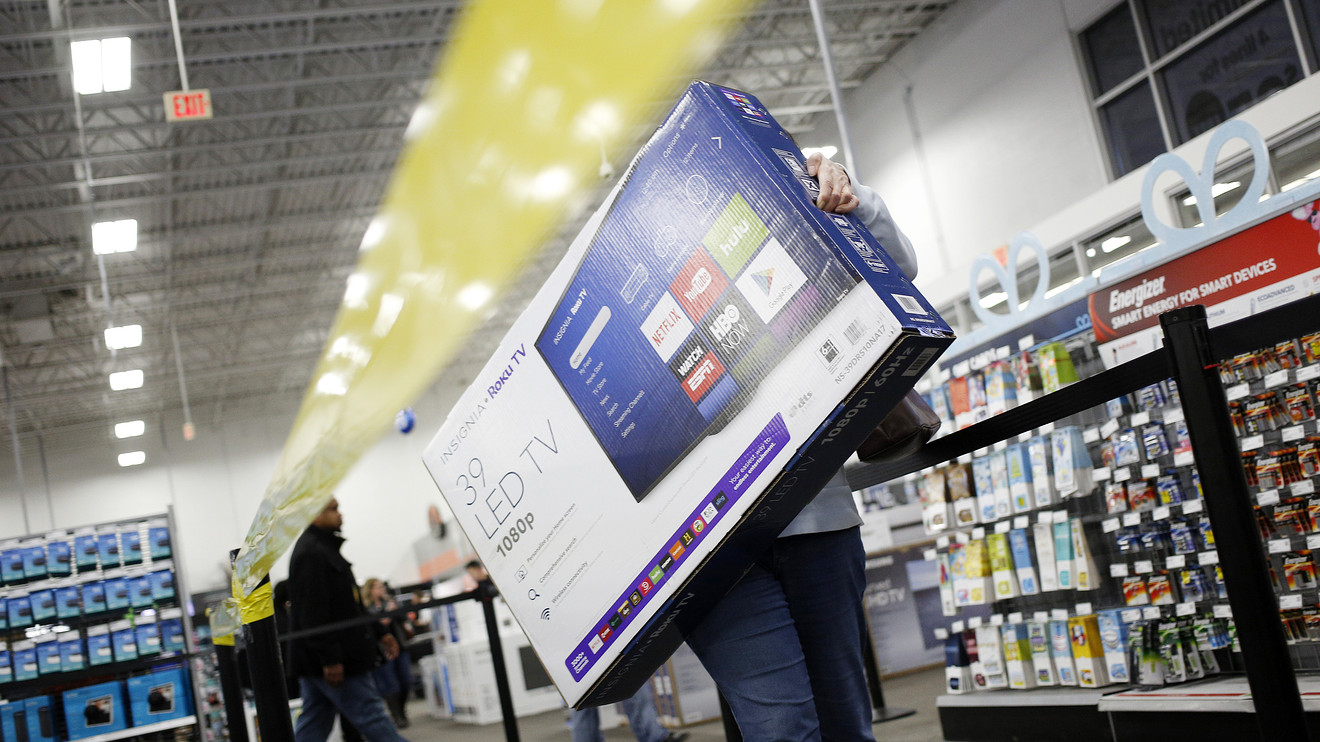 Roku Inc. shares were creamed 15% in after-hours trading Wednesday after it reported a third-quarter loss nearly triple that of a year ago.

Revenue did jump 50% to $260.9 million, from $173.4 million a year ago. And the company reported 32.3 million active accounts, a net addition of 1.7 million from the previous quarter. Roku also reported a 30% year-over-year hike in average revenue per user, at $22.58. Both figures beat the estimates of Wall Street analysts.

Analysts polled by FactSet had expected Roku to report a GAAP loss of 28 cents a share on sales of $257 million.

See also: Roku remains a promising stock even after this year’s surge

Separately, Roku on Wednesday announced its intention acquire ad-tech company Dataxu for $150 million. “We believe the dataxu acquisition will accelerate our platform’s advertising technology roadmap, strengthen our already industry-leading TV streaming platform and give us the opportunity to create an even more appealing offering for advertisers,” Roku Chief Executive Anthony Wood and Chief Financial Officer Steve Louden said in a letter to shareholders.