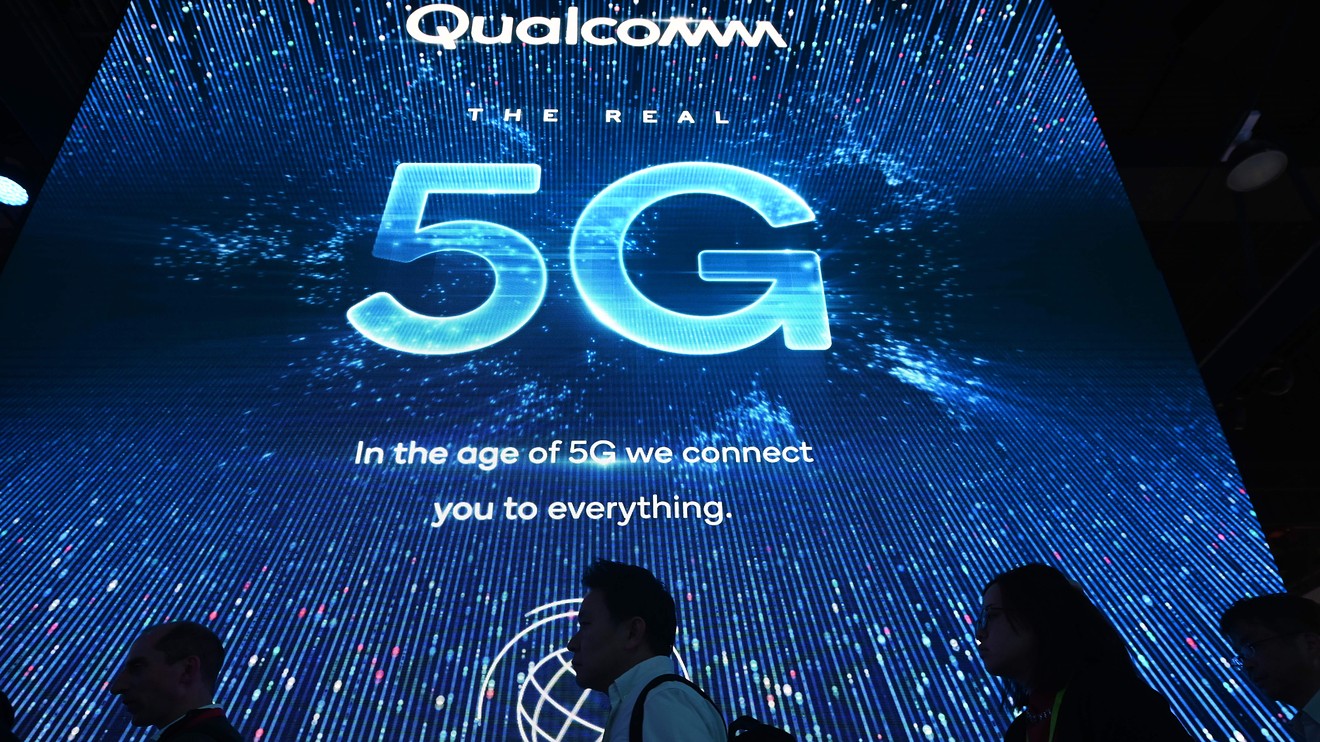 Qualcomm shares closed with a 1% decline at $84.63, then jumped 4% in after-hours trading immediately following the release of the results. The stock has increased 48.7% so far in 2019, including a 24.1% gain in the past three months, despite concerns about the ramp into 5G technology and a ban on selling gear to China’s Huawei Technologies Co. that sent forecasts down.

“The 5G party may be kicking off, but for now we don’t know if the guest of honor will be dancing up a storm, or still peeking through the drapes,” Bernstein analyst Stacy Rasgon wrote in a preview of Qualcomm’s earnings.

Qualcomm said in its previous earnings report that customers were slowing down their purchases of 4G equipment ahead of the launch of 5G, which isn’t expected to boost Qualcomm results until the beginning of the 2020 calendar year. That led Rasgon to say in August that “things seem set to stink for the next two quarters” for Qualcomm.

Qualcomm also announced Wednesday afternoon that interim Chief Financial Officer Akash Palkhiwala will remain in the position permanently. Qualcomm said that the board had unanimously approved the appointment of Palkhiwala.

“Akash’s deep understanding of our business both operationally and strategically makes him the ideal individual to lead our finance function as we embark on a period that, I believe, may present the biggest opportunity for growth in Qualcomm’s history,” Mollenkopf said in a separate news release.