Home
Stocks
Giving your time, rather than your money, may help you live longer
Prev Article Next Article 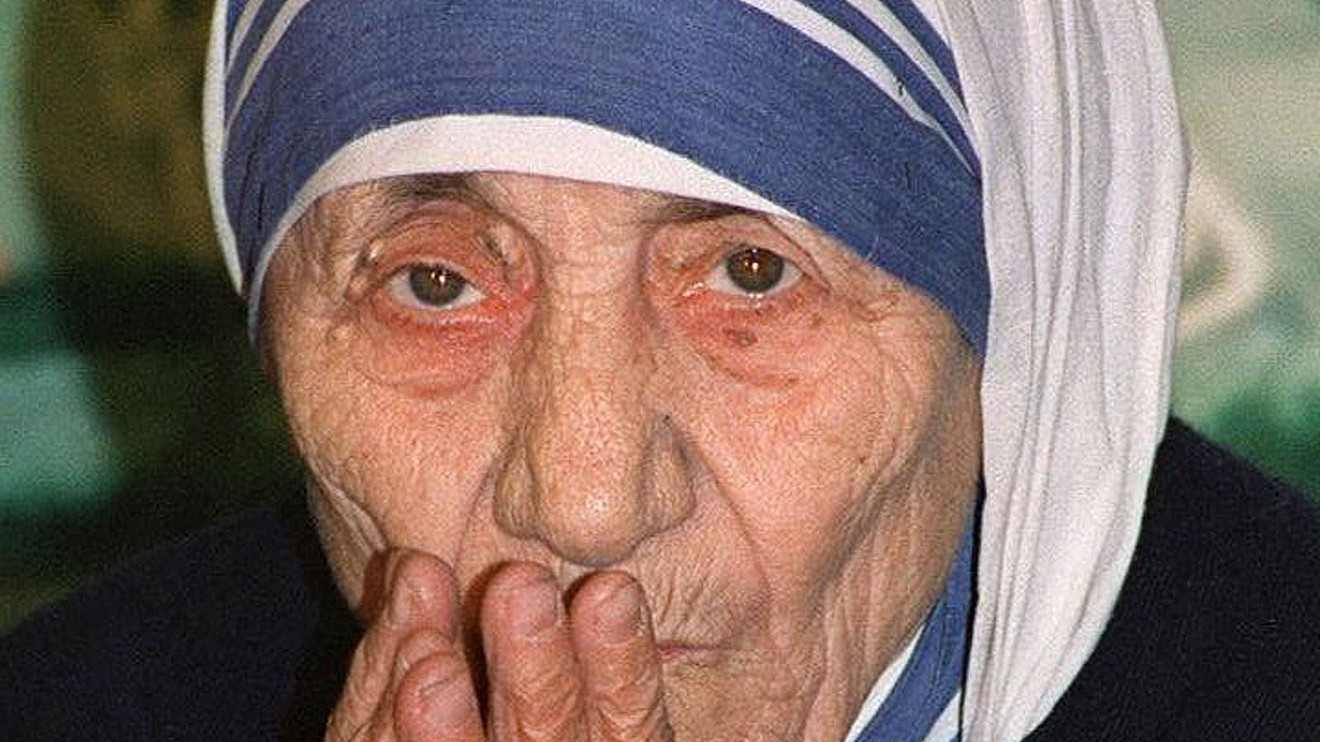 If you want to live longer, try helping other people.

That’s the cheerful implication of a newly published study which looked at the generosity and longevity of more than 3,500 people in their 60s and 70s from Wisconsin. Those who reported volunteering time and energy to help others were less likely to have died during the 13 years of the study than those who didn’t, the researchers found.

But that wasn’t the case for those who merely donated money to good causes.

Giving one’s time — care giving, volunteering etc. — and “pro-social traits” characterized by being concerned for the well-being of others were associated with a lower mortality risk in older adults, “but giving money wasn’t,” the study authors wrote.

The paper, “Which types of giving are associated with reduced mortality risk among older adults,” appears in the peer-reviewed journal Personality and Individual Differences, and was written by Heng Qu of the Bush School of Government and Public Service at Texas A&M University, Sara Konrath at the Indiana University Lilly Family School of Philanthropy, and Michael Poulin of University of Buffalo’s Department of Psychology.

They followed members of the University of Wisconsin-Madison’s Wisconsin Longitudinal Study, a periodic survey of a sample of the state’s high school graduates that began in 1957. From 2004, the survey included data on whether participants had given money to charity or others, volunteered, cared for someone other than a spouse or given substantial time and energy in support of family or friends.

‘Being caring and friendly may be a long-lasting way to promote health, even in to old age.’

The authors of the paper were able to follow 3,544 participants from 2004 through 2017. Those surveyed were age between 64 and 67 at the start. Some 18% died during the intervening years.

Those who gave money — to charity or to other people — did not experience a lower risk of mortality, once adjusted for other variables such as health and socio-economic status.

Those who gave time and energy, however, did. “Volunteering was significantly associated with lower mortality risk,” they found. The same was true for those who reported “giving support to friends” and those who reported being a care giver for someone other than a spouse. (Care giving for a spouse wasn’t measured).

The results were adjusted to take into account the amount of social support that participants received in turn. In other words, the study wasn’t just measuring how social or antisocial people were, but specifically whether they dedicated time and energy to caring for others.

Americans ranked eighth in the world in terms of rate of volunteering, according to the Charities Aid Foundation. It estimates 39% of us volunteered last year, down from 45% five years ago, when the U.S. ranked third in the world.

After a record-breaking 2017, charitable giving by individual Americans fell last year in response to a volatile stock market and the new tax law. Charities raked in $427.71 billion overall in 2018, an increase in total dollars from the previous year. But when adjusted for inflation, the figure represented a 1.7% decline in overall giving, according to Giving USA, an annual report on philanthropy released earlier this year.

The dollar amount of donations from individual Americans dropped 1.1%, while donations from corporations and foundations — the charitable entities often established by wealthy families — increased by 5.4% and 7.3% respectively.

The results of the most recent survey should be treated with the usual scientific and statistical caution, Qu told MarketWatch. The analysis, she says, cannot prove that giving time and energy to others will improve your health and make you live longer. It can only show that — in this particular study — the two were correlated. Furthermore, she noted, the Wisconsin Longitudinal Study was ongoing, and there will be more data in the years to come.

Nonetheless the researchers say this isn’t the first study to find links between “pro-social behavior” — behavior that improves the welfare of others — and better health outcomes. “Being caring and friendly may be a long-lasting way to promote health, even in to old age,” they suggested.

Why might this be? Dedicating time and energy to others may help us deal with stress by getting us to focus on something other than our own troubles, the researchers suggest. If so, that would explain why giving time and energy, but not money, seems to correlate with longer life. This would fit with other research, including scientific studies on how pro-social traits are associated with the reduction of stress hormones, they added.

(Leslie Albrecht contributed to this story.)