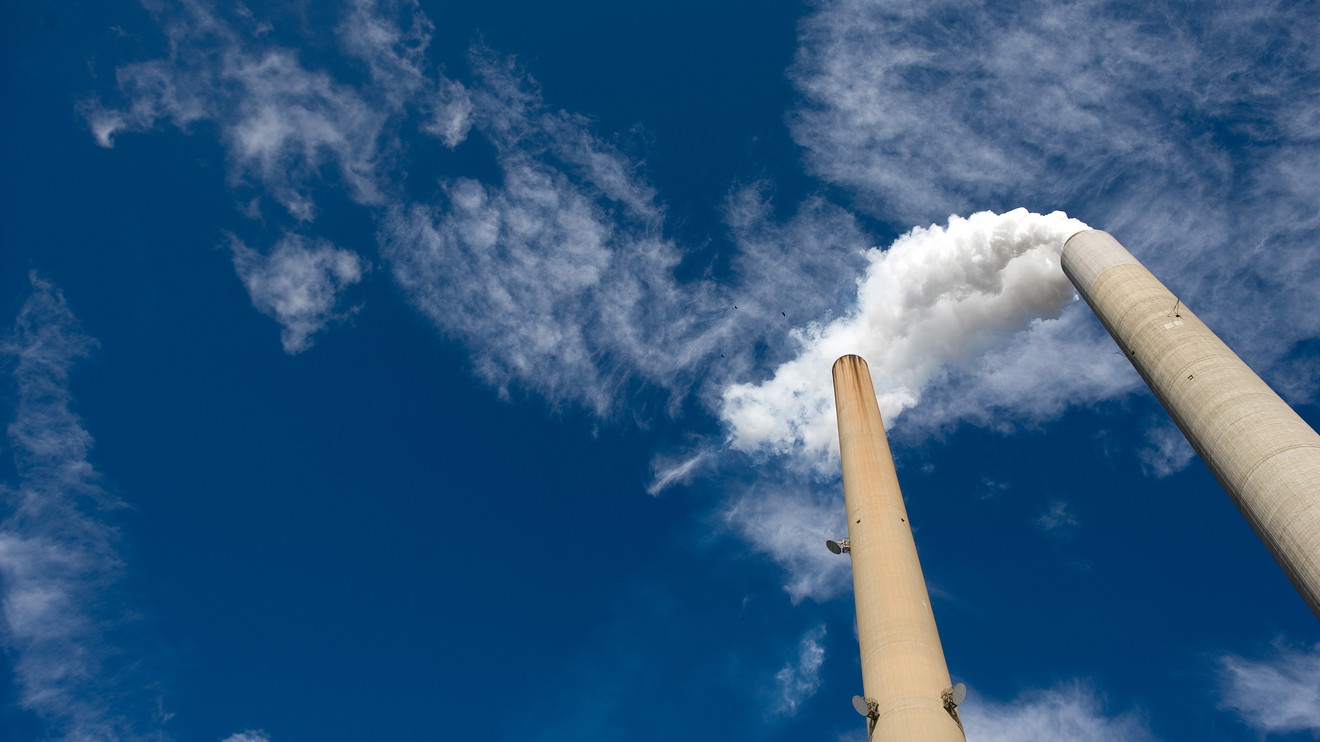 The deal is worth up to $60 million and will focus on FuelCell’s FCEL, +76.56%  proprietary technology, that uses carbonate fuel cells to capture and concentrate carbon dioxide streams from large industrial sources.

The two partners began to work together on carbon capture in 2016 with an initial project at an Alabama power plant that aimed to make “clean” coal and gas affordable. The Southern Co. SO, +0.64%  Barry power plant was the site of that project which aimed to capture up to 90% of the carbon dioxide emissions that make coal and gas powered plans so damaging to the environment.

Exxon XOM, -1.42%  is now aiming to conduct a pilot test of next-generation fuel cell carbon capture technology at one of its operating sites.

“We have a great opportunity to scale and commercialize our unique carbon capture solution, one that captures about 90 percent of carbon dioxide from various exhaust streams, while generating additional power, unlike traditional carbon capture technologies which consume significant power,” FuelCell Chief Executive Jason Few said in a statement.

Also: Meat companies are the worst at managing water risk — and it’s costing them, study finds

Separately, FuelCell said it has struck a new, eight-year $200 million strategic loan facility with Orion Energy Partners. The company will use the funds to support projects that are part of its $2 billion backlog.

An initial $80 million draw will be used to fund construction and engineering costs related to projects at the Tulare BioMAT project in California, the Bolthouse Farms power project for Campbell Soup Co. CPB, +1.01%  and the CMEEC U.S. Navy Base fuel cell plant in Connecticut.

As part of the agreement, Orion will receive warrants to purchase up to 20 million shares of the company’s common stock.

Read now: Coca-Cola, Nestlé and Pepsi top this list of plastic violators, and there’s been a solar breakthrough from Sweden