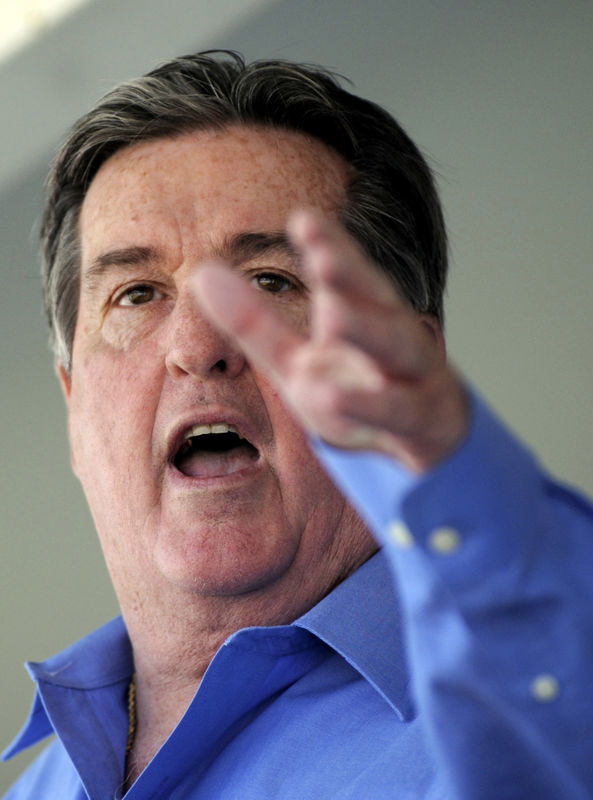 Ashton, a former General Motors Co (N:) board member, allegedly conspired with other union officials to receive “hundreds of thousands of dollars in bribes and kickbacks,” charging documents said.

GM did not immediately comment. On Sunday, UAW President Gary Jones, who has been linked https://www.reuters.com/article/us-autos-corruption-labor/federal-corruption-probe-hits-home-for-uaw-boss-contract-talks-under-storm-cloud-idUSKCN1VI229 to the ongoing corruption probe by U.S. federal officials, took a paid leave of absence.