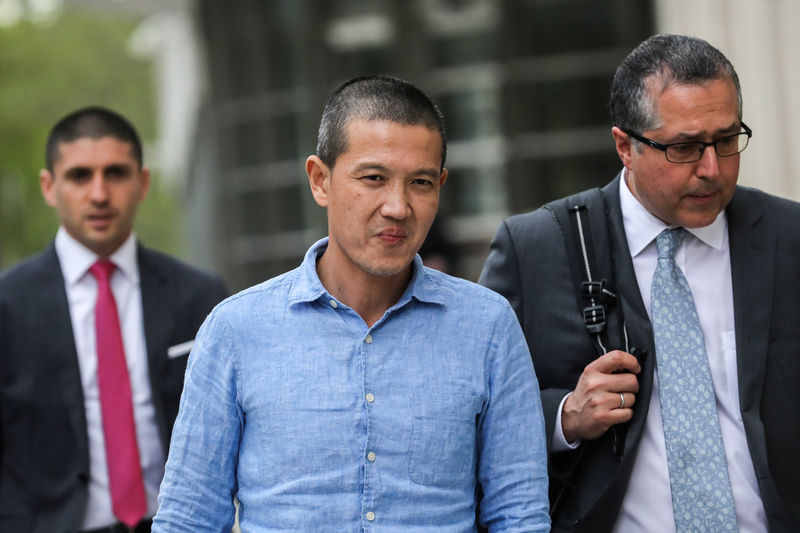 Malaysia had temporarily surrendered Ng for 10 months to the United States, where he has been charged for conspiring to launder money and bribe government officials in Malaysia and Abu Dhabi through bond offerings that Goldman Sachs Group Inc (N:) had handled.

Ng has pleaded not guilty to the charges in Malaysia and the United States.

Malaysia had requested that a trial start in April, as the 10-month period of U.S. custody agreed to by the countries would lapse in March, Deputy Public Prosecutor Zaki Asyraf Zubir told Reuters.

“Prosecution requested for the trial in April,” Zaki said in a text message.

Prosecutors have said that Goldman Sachs generated about $600 million in fees for its work with 1MDB, which included three bond offerings in 2012 and 2013 that raised $6.5 billion.

Ng, along with Tim Leissner, a former partner at Goldman Sachs in Asia, received large bonuses in connection with that revenue.

Malaysia has said it was seeking up to $7.5 billion in reparations from Goldman over its dealings with 1MDB, set up in 2009 by the then prime minister, Najib Razak.

Najib, who lost a general election last year, faces 42 criminal charges related to losses at 1MDB and other state entities. He has pleaded not guilty.

Goldman said last month it was in discussions with authorities on the possibility of a resolution of investigations relating to 1MDB.

Malaysia rejected an offer from Goldman of less than $2 billion in compensation over the scandal, Prime Minister Mahathir Mohamad told the Financial Times last week.