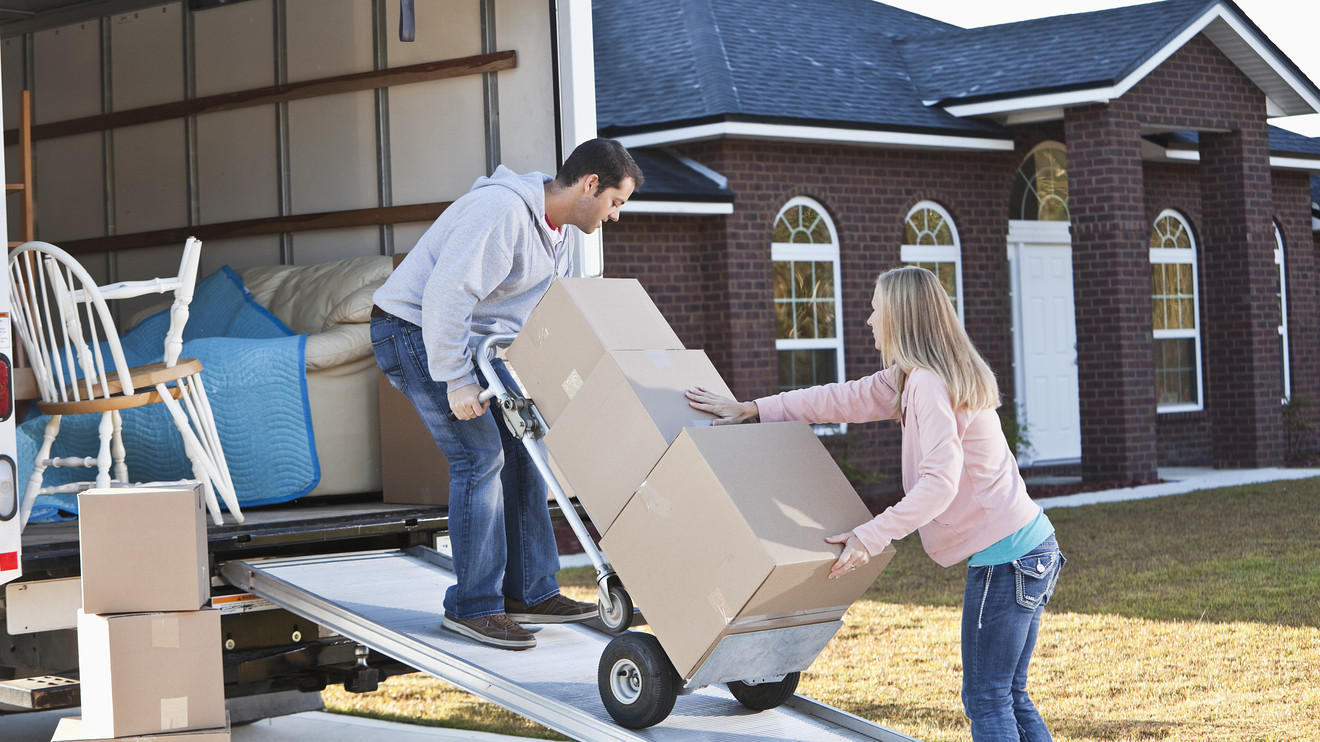 American homeowners aren’t feeling the pinch from housing costs like they used to — but that’s not necessarily reason to celebrate.

Only 20.9% of homeowners with a mortgage were cost-burdened as of 2018, meaning that they spent at least 35% of their monthly household income on housing costs, according to new data from the U.S. Census Bureau’s American Community Survey. That’s down from 28.8% a decade earlier, just as the financial crisis was reaching its fever point.

And the number of cities where a significant share of homeowners are cost-burdened has dwindled. In 2008, at least 40% of homeowners with a mortgage were burdened across 43 metro areas nationwide. Today, there are no cities where that’s the case.

Read more: This city’s real-estate market is the least likely to tank during the next recession

Homeowners without a mortgage have also felt less pressure from housing costs. Among these people, only 11% are burdened by housing costs, compared with 12% in 2008.

While homeowners may be less burdened by housing costs, fewer people actually own their homes. Ten years ago, the home-ownership rate was 67.9%, but now it’s 64.8%.

Many of those people who are no longer homeowners have been pushed into the rental market. The country’s rental population has also grown to its largest size ever for as rising home prices and student-loan debt have forced young adults to delay homeownership.

And housing costs remain a major burden for renters, unlike homeowners. The Census Bureau estimated that 40.6% of renters spent 35% or more of their monthly household income on rent and utility bills in 2018. That’s roughly the same share of people as in 2008 (40.8%), but represents more people due to the growth of the country’s rental population.

Households that are forced to pay so much on rent have a harder time saving money to put towards the down payment for a home purchase, making it more difficult to make the transition from renter to homeowner.