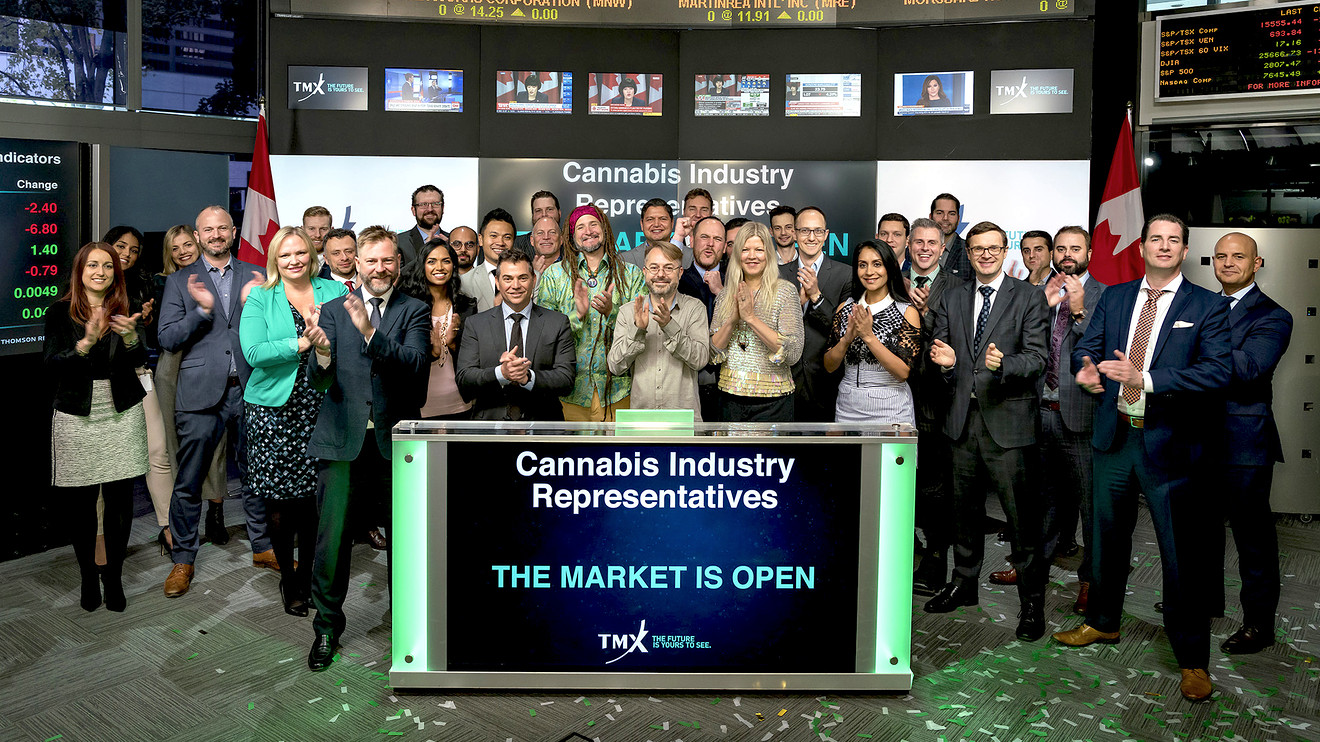 Short sellers have continued to build positions in the cannabis sector, even after a broad re-rating of risk following a steep summer selloff, according to financial analytics firm S3 Partners.

The cannabis sector has tumbled in the past few months as spooked investors began to re-evaluate its prospects amid a slower and more rocky-than-expected rollout of legal cannabis in Canada, which continues to be hurt by a shortage of stores.

Corporate governance scandals, such as the one involving illegal growing at CannTrust, and a regulatory clampdown on CBD products have added to the gloom.

In the U.S., the continued power of the black market and the reluctance of law-enforcement officials to crack down for fear of seeming to revive the war on drugs has hampered the development of the legal market. The continued federal ban on cannabis, and reluctance of federally insured banks to serve the sector, have formed another obstacle. A bill that aims to offer protection for banks has stalled in the Senate for now.

Read: One year on, Canada’s legal cannabis market is down but not out

Sell-side analysts, who were mostly bullish at the start of the year, have started to rein in their recommendations and shave stock price targets.

“Rather than be wildly profitable in two years, we expect the Canadian LPs to be roughly break-even,” is how MKM analyst Bill Kirk summed it up in a recent note. “.. Companies with near-term funding needs may have difficulty,” he added.

In case you missed it: Short sellers are increasing bets that cannabis stocks will fall

Against that backdrop, short positions in seven of the better-known Canadian names have spiked higher, according to data provided by S3.

Short sellers take a view on a stock that it will fall in price. They then borrow the shares so they can sell them, hoping they can later scoop them up at a lower price, return them to the original lender and pocket the difference.

Short positions in Tilray Inc. TLRY, +4.06%, which is based in Toronto but listed only on Nasdaq, have increased to 38% of the float on Wednesday from about 22% on Jan. 1, according to S3 data.

For market leader Canopy Growth Corp. CGC, -1.31%  , WEED, -0.65%  which trades on the Toronto Stock Exchange and the New York Stock Exchange, short interest has increased to an aggregate 25% from about 14% in January.

One bank is now betting that the worst is over and that stocks have bottomed out. Cantor Fitzgerald said Tuesday it expects positive catalysts to outweigh negative ones in the coming year.

Cannabis Watch: For all of MarketWatch’s coverage of cannabis companies, click here