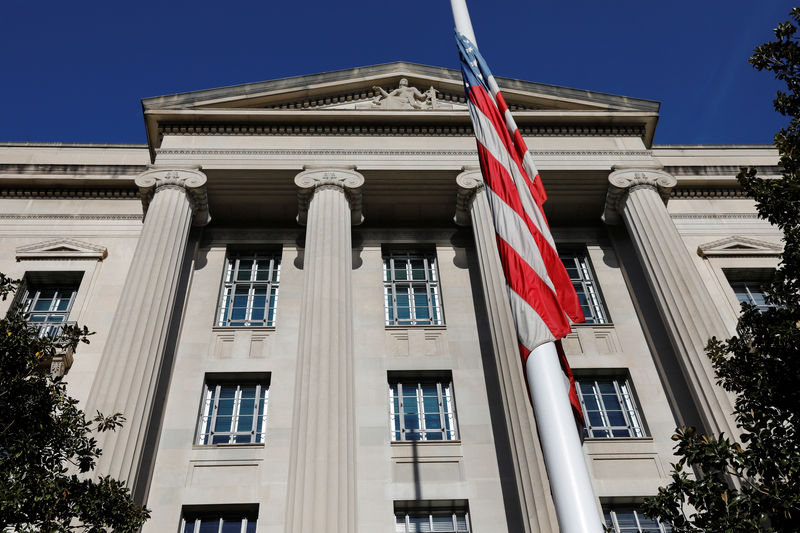 WASHINGTON (Reuters) – The Justice Department is set to announce a strike force aimed at identifying and prosecuting companies that fix prices or collude to push up the cost of the billions of dollars worth of U.S. government purchases, according to a Justice Department official.

The announcement of the task force, expected as early as Tuesday, follows the discovery that five South Korean companies colluded in delivering oil to U.S. military bases in the country.

The Procurement Collusion Strike Force will be made up of the department’s Antitrust Division, 13 U.S. attorneys’ offices, the Federal Bureau of Investigation and the offices of inspectors general from the Defense Department, Justice Department, General Services Administration and U.S. Postal Service.

Its creation is a follow-up to the Justice Department’s announcement last year that it would be more aggressive in pressing antitrust charges against companies that rig bids for government contracts, the official said.

The strike force will use data – such as selective bidding that suggests companies are splitting a market – to seek out and prosecute government contractors that are colluding, the official said.

About 40% of U.S. government discretionary spending, or about $550 billion in 2018, is disbursed via contracts for goods and services, according to the watchdog Government Accountability Office.

Executives of companies caught bid-rigging can face prison time and the companies themselves can face fines that are triple the gains made in the price fixing.

plead guilty to criminal charges and pay $236 million for their role in a conspiracy to fix the price of fuel sold to U.S. military bases in South Korea.

The Justice Department official said that more than one-third of the division’s open grand jury investigations relate to public procurement, or otherwise involve a government victim.