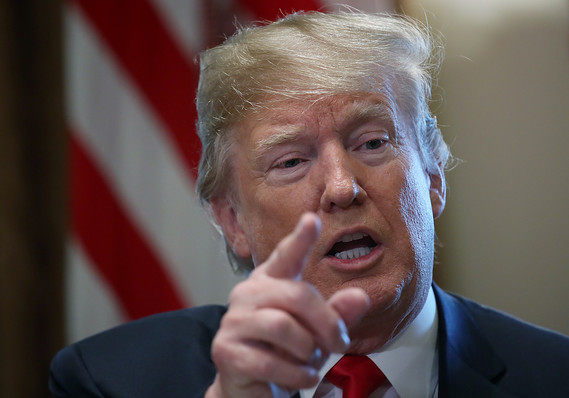 President Donald Trump offered help to Mexico on Tuesday after a Mormon family was killed, and encouraged voters to head to polls in elections that could offers clues about the 2020 contest.

After at least nine members of a Mormon family who held both U.S. and Mexican citizenship were killed during a cartel attack, Trump said on Twitter, “If Mexico needs or requests help in cleaning out these monsters, the United States stands ready, willing & able to get involved and do the job quickly and effectively.”

The Associated Press said the family was from a breakaway faction of the Church of Jesus Christ of the Latter Day Saints. Mexican President Andres Manuel Lopez Obrador reportedly said he would speak with Trump. Reuters said the Mexican leader noted he did not believe that foreign intervention would be necessary.

TRUMP GETS OUT THE VOTE

A day after stumping for Gov. Matt Bevin of Kentucky, Trump was back to urging voters to pick the GOP leader in Tuesday’s gubernatorial race. He also retweeted a comment from “Fox & Friends” saying how the “impeachment hoax” had motivated voters in Kentucky, Mississippi and Louisiana, and linked to a polling-place finder.

In the Kentucky and Mississippi governor races, Democrats could pull off upsets in states that voted for the Republican president. Another race to watch on Tuesday is Virginia, where Democrats could flip the state Senate and the House of Delegates.