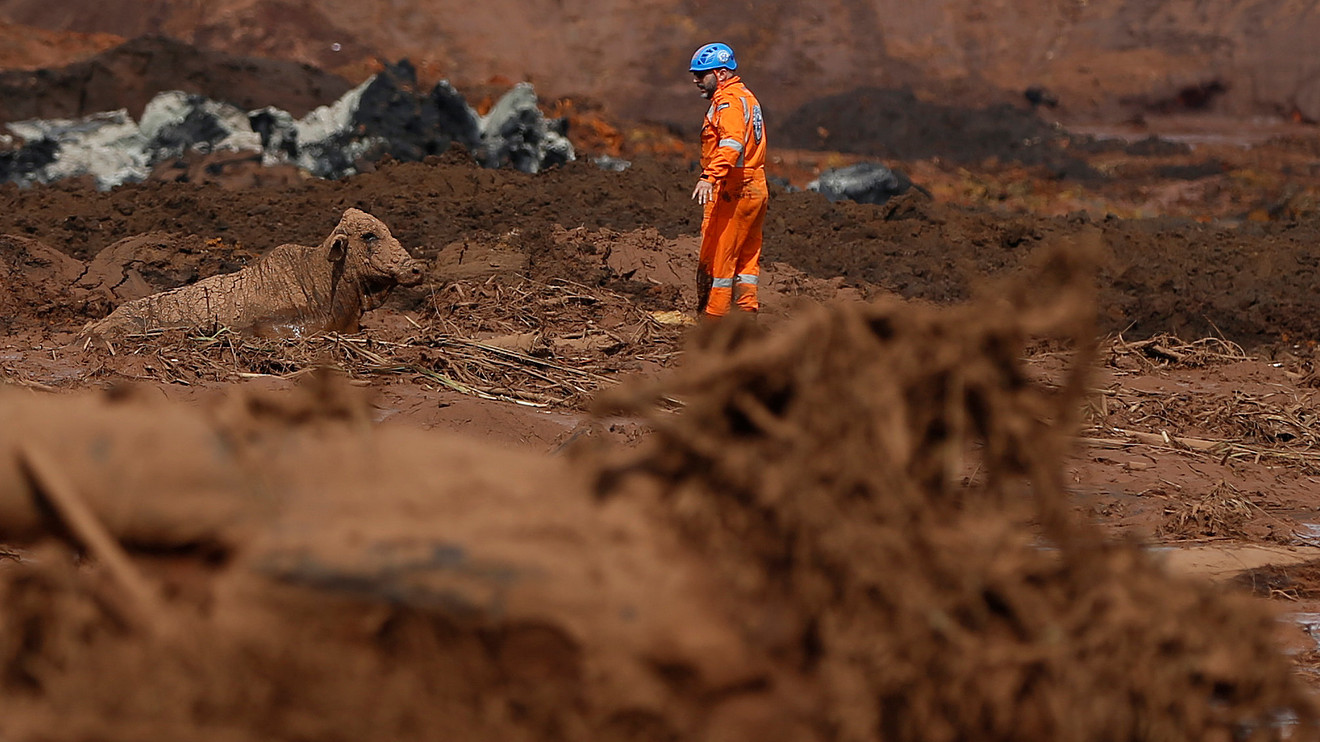 BELO HORIZONTE, Brazil — Vale SA’s top managers received an anonymous email warning about the state of the miner’s dams two weeks before a deadly disaster, a note that prompted the chief executive to pursue the writer’s identity and call the person a “cancer,” a police document shows.

Authorities said they are focusing on then-CEO Fabio Schvartsman’s response as they investigate whether a culture of retaliation at the company contributed to the Jan. 25. mine-dam collapse in Brumadinho that killed 270 people, the world’s deadliest mining disaster of its kind in more than 50 years.

The Jan. 9 email, which was sent to Schvartsman, current Chief Executive Eduardo Bartolomeo, Chief Financial Officer Luciano Siani Pires and other executives, said the company’s mine-waste dams were “at their limit,” according to a 15-page summary of Schvartsman’s recent interrogation by police and prosecutors that was reviewed by The Wall Street Journal.

A Vale VALE, +1.57%   spokesman said the email was generic and lacked evidence, vehemently denying a culture of retaliation at the company. Vale’s executive directors never had any knowledge about a critical or imminent risk at the dam before it collapsed, he said.

Why investors may want to bet on humble CEOs.

WeWork isn’t the only stumble for SoftBank’s Vision Fund.