Home
Stocks
The Number One: This is the most obese state in America
Prev Article Next Article 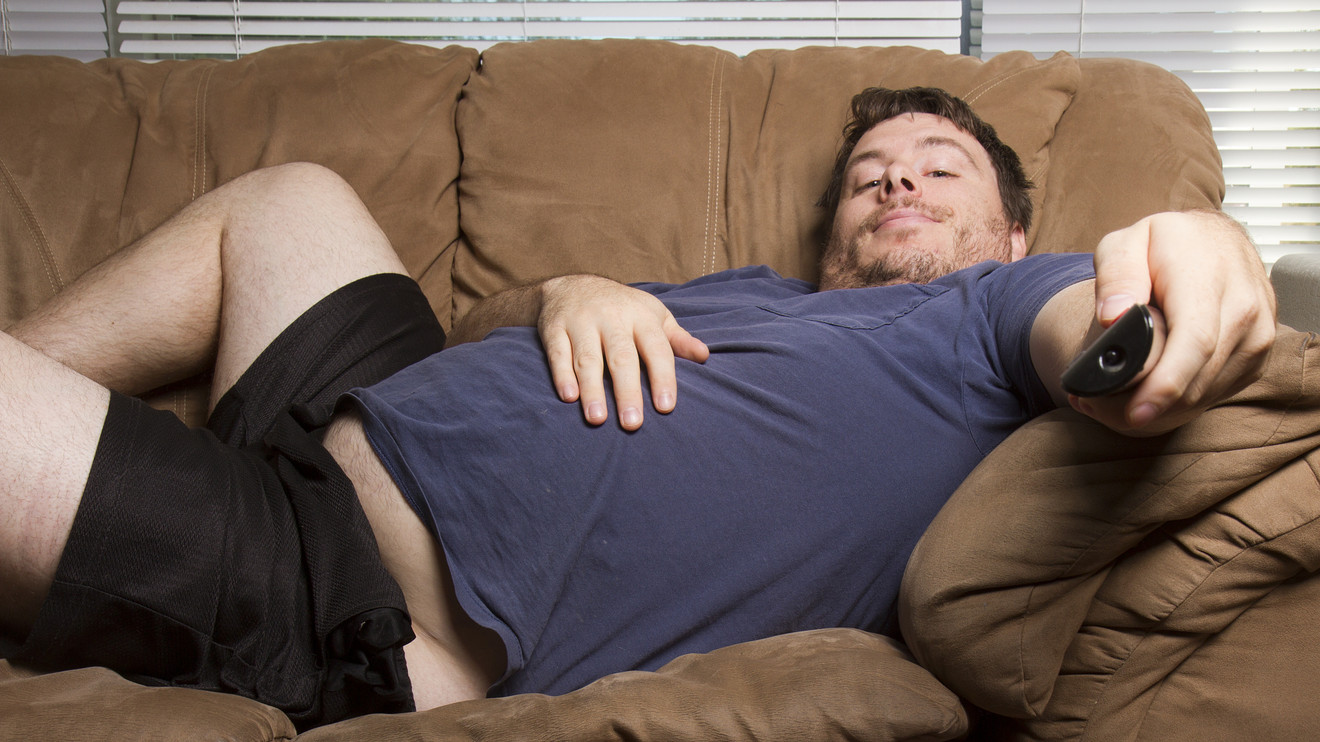 The obesity epidemic is going south.

More than seven in 10 American adults ages 20 and up are either overweight or obese, according to the CDC. And Southern states top WalletHub’s 2019 Fattest States in America report released on Tuesday.

The rankings were drawn from CDC data on obesity and overweight prevalence across the 50 states and Washington, D.C., as well as data on activity rates, health consequences and food consumption sourced from the U.S. Census, the Bureau of Labor Statistics, and organizations such as the Child and Adolescent Health Measurement Initiative and the Data Resource Center for Child & Adolescent Health.

And Mississippi was rated the fattest state overall, largely due to having the highest prevalence of children and adults who are overweight and obese. That was followed by West Virginia, which ranked the worst in terms of health consequences (such as the share of adults with Type 2 diabetes, high cholesterol and heart disease.) Kentucky, Tennessee and Alabama (where residents drank the most sugar-sweetened beverages like soda and fruit drinks, but ate the least amount of fruits and vegetables) rounded out the five fattest states.

On the flip side, Utah was ranked the least fattest, followed by Colorado, Massachusetts, Connecticut and California, thanks to having some of the lowest rates of both obesity prevalence and health consequences, and rating high for fitness and eating more well-balanced diets.

Related: Do you live in the most stressed-out state?

These findings are pretty similar to a CDC report on the most obese states in the country released over the summer, which had West Virginia on top with the highest prevalence of self-reported obesity (with 38.1% of the population identifying as obese), and Mississippi in the second spot with 37.3% of its adults meeting that description. The CDC noted that Mississippi had the lowest life expectancy and the highest rate of people who eat less than one piece of fruit a day, as well as the second lowest level of people who reported getting no exercise. And West Virginia has the highest diabetes rate in the country.

The Gallup’s National Health and Well-Being Index released in February also placed West Virginia on the bottom of its well-being list for the 10th year in a row, based on its low scores for career well-being (as declining coal production and low energy prices have hurt the state’s economy), community and physical health. The lowest-scoring five states on this list were Arkansas, Kentucky, Mississippi and Tennessee, with Gallup noting that the lowest well-being states have been concentrated in the South and the industrial Midwest since its well-being index began.

Read more: This is the state where people are happiest and healthiest

The country spends almost $200 billion a year on obesity-related health care costs. And while the U.S. diet and weight loss market hit $72 billion last year, many people are still losing the battle of the bulge. Read this piece on your no-B.S. guide to losing weight and keeping it off to tip the scales in your favor.

And this WalletHub map shows the most and least obese states in the country.