Home
Stocks
Outside the Box: This powerful weapon can help women break the corporate ‘glass ceiling’
Prev Article Next Article 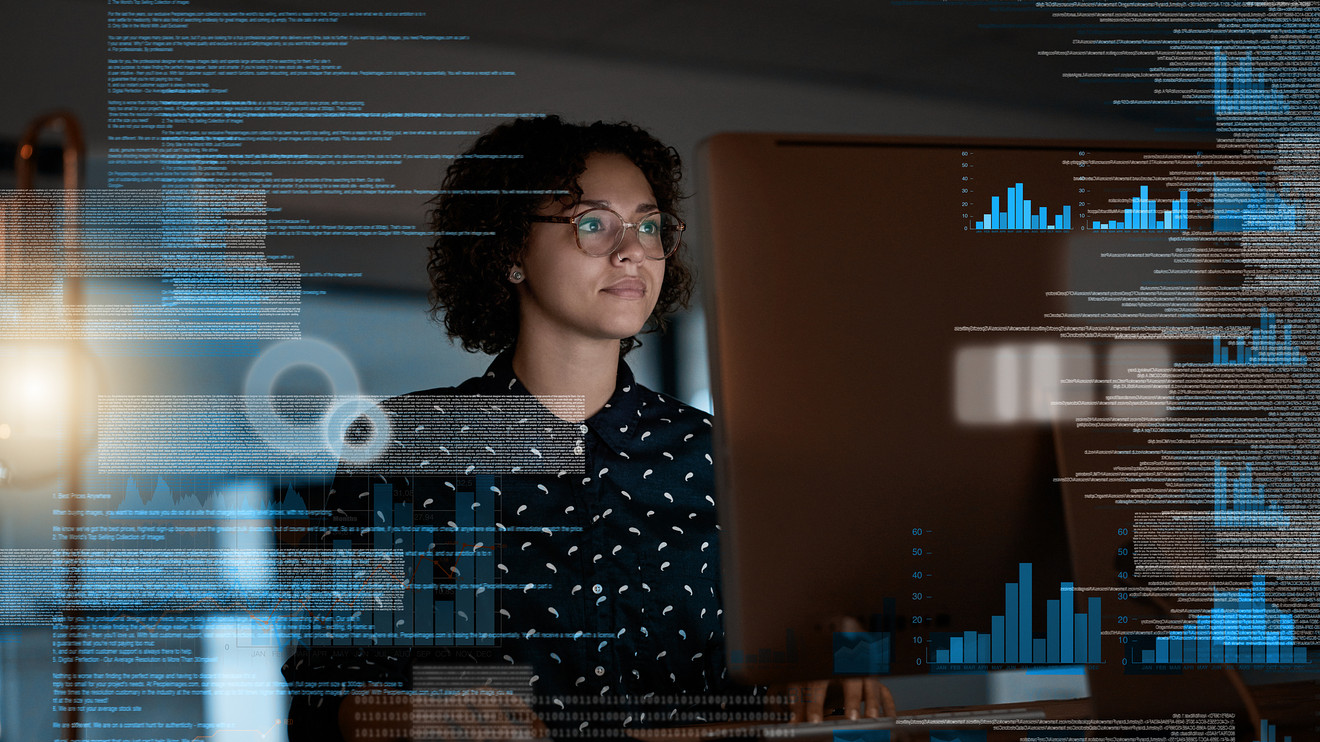 Women need a reality check on how the corporate “glass ceiling” we encounter operates. Far too often it is a woman withholding the hammer that would help us break it.

It’s no surprise for women not to see many other women around a boardroom table. And for those women who do make it into those cherished seats, it is often necessary to pretzel oneself into the group norm of their usually mostly male counterparts.

Yet research from many sources (McKinsey, Stanford University, Catalyst, PWC, and more) shows that companies with more diverse boards and leadership teams have more loyal, happier employees, and ultimately produce a higher return on investment (32%).

Here’s one reason why: Women look at a job description and see they have experience in eight of the 10 requirements, but not all of them, and pass on the application. A man looking at that same job description will go for it if he fulfills four of the criteria. Such caution and risk aversion among women, when they occupy a place on a board or the executive ranks, results in more thoughtful decision making — which often proves profitable when it comes to company purchases, strategic acquisitions, and new product direction.

How can women help one another? By using the same courage and intelligence that got us where we are to sponsor other women to do the same. Not mentoring, but actually putting your social and political capital to use in an effort to get another woman a seat at the table.

A 2010 study, “The Sponsor Effect: Breaking  Through the Last Glass Ceiling,” published in the Harvard Business Review, reveals some stunning old-school thinking on the part of women. “Fully 77% of female employees believe that what drives promotion at their firms is a combination of hard work, long hours, and education credentials.” Compare this to the 83% of men who readily acknowledge that “who you know” counts for a lot, or at least as much as “how well you do your job.”

The study continues: “Twice as many men as women admit to looking for friends at work who can help them get ahead or land better assignments. Women say they look for someone to confide in, laugh with, and lean on, but not use. Hence, when it comes to asking for help landing a job, or closing an important deal, the majority of men won’t hesitate to turn to a friend (65% and 69% respectively), but a significant number of women (45%+), admit to being reluctant,”

A seat at the table

Women often are spoken over, interrupted, and overlooked. It’s bad enough when a man does this — worse when another woman does. The dirty secret is that women frequently disrespect each other in these ways. If you see something, say something. Be extra vigilant and call it out when others diminish a woman — or anyone, really.

Women in power need to model the behavior they expect from others. Give credit where it’s due. Create openings in meetings for everyone to speak, and ask those more reticent to share their thoughts.

What can be done to put more women in corporate director roles? I suggest we women start treating each other with what I refer to as G-R-A-C-E. Specifically:

Generosity of knowledge: Find an up-and-comer with potential and share the good, the bad and the ugly of how you got to where you are.

Rigorous candor: Provide truly helpful feedback, seriously make the time to share their blindspots with them along with ways to help them “see.”

Access to influencers : Create opportunities to introduce up-and-comers to key decision-makers and for them to present important ideas.

Commitment: Help a prospect create a career plan and guide her to a place where she can break the glass ceiling.

Equity and education: Make sure a prospect has a clear understanding of what is involved in being on a board.

Women who have risen high in the corporate ranks have a responsibility. We need to ensure that every boardroom table reflects the diversity of the company itself.

Kate Byrne is the president of Intentional Media, whose brands SOCAP, Total Impact and Conscious Company Media are at the intersection of business, meaning, and money.

Read: Female CEOs are held to a higher standard than their male counterparts

More: Investors are the biggest losers when women and minority entrepreneurs don’t get startup money