Home
Stocks
Outside the Box: Quit being fooled by fast-growing companies claiming to be tech firms when they just use technology
Prev Article Next Article 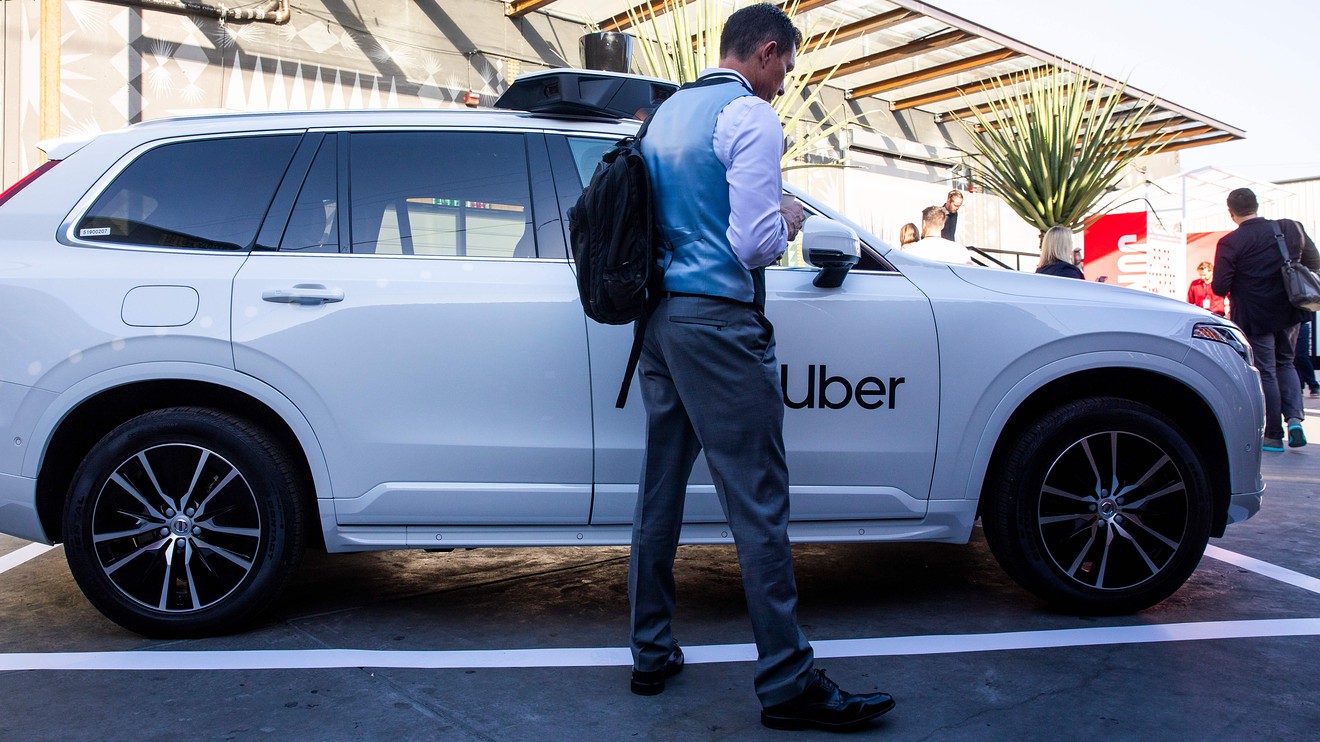 It seems that Wall Street and Main Street are all agog with technology companies these days. Yet many who claim to be one aren’t. As an investor, failing to make this distinction can be costly, as a flurry of recent IPO flops reminds us.

How to tell which firms actually are? Tech firm develop some power over us making buyers go back time and time again. Usually the price we pay is a bargain yet the cost to the seller can be scandalously low.

Microsoft MSFT, +0.03% is an example. The price for an operating system which powers our personal computers is actually quite reasonable, yet for Microsoft the cost of additional copies is almost nil, producing huge margins. You see, it’s a tech company. It has something special we want, made in high volume at a low cost yet sells for a reasonable price. Because Windows is the dominant operating system, switching costs are high, which prevents us from shopping for alternatives.

Alphabet’s GOOG, +0.34% GOOGL, +0.41% Google is a tech company. It targets ads for people ready to buy. The great waste of “overreach” is reduced by not paying to advertise to those uninterested in our offering. For companies needing targeted ads, it’s a bargain. Google has huge investments making their advantage protectable. We call this magic.

Merck MRK, -1.07% is a technology company. It develops new pharma products that work, can get through the regulatory process, and are sold in large quantities. Patents allow for protectablity and leads to high margins. Modern medicine is truly an example of real-life magic.

How about Uber Technologies UBER, -9.69% ? Uber claims to be a technology company, so we look for a protectable “edge” that leads to high margins. This test often requires large scale operations so lots of users spread the high costs of the technology.

Uber has huge scale with thousands of drivers in hundreds of cities running nonstop. Is Uber making money? Does it have good margins? Is their edge protectable? Or is it locked in hand-to-hand combat with competitors? Since Uber is fiercely battling with Lyft and taxi companies, it isn’t a tech company by our definition. It doesn’t have something that is protectable which leads to high margins.

The magic simply isn’t there for Uber, whose stock has slumped 31% from its IPO price through Monday, and is falling Tuesday on the heels of its latest earnings. Neither, by the way, is it for Lyft LYFT, -3.12%, whose stock has plunged 41% since it hit the market.

We Work subleases business space to smaller companies, and coveted a tech-style valuation. While growing very fast, it is also losing money just as fast; revenue in the first six months of this year totaled $1.5 billion — but its operating loss was $1.4 billion. So tell me, as a skeptical strategist, where is the magic? Is there a protectable advantage that leads to high margins? Investors looking for a bright future balked at the projected price for this IPO, and now it risks running out of money in a matter of months.

Read Vitaliy Katsenelson: I thought I would own SoftBank stock for decades. Then came the WeWork debacle

How about Amazon AMZN, -0.08% ? That is a much tougher question, as Amazon does many different things and we judge each activity separately. When it comes to selling new books, it seems whatever technology it claims to be using isn’t working. Its margins on new books — after all costs — appear to be quite low.

On the other hand, Amazon Web Services is doing quite well. We see good margins from handling the needs of other businesses on the powerful Amazon servers. But how long will this last? Can its deep-pocketed competitors, Microsoft, Alphabet, and Oracle ORCL, +0.42%  gain market share, perhaps by slashing prices? If so, then this one may not be protectable.

How about when Amazon sells someone else’s book, a used item? This, it turns out, does seem to be a tech business. Amazon’s platform provides highly efficient matching of used booksellers with used book buyers. Costs are low for Amazon because it doesn’t buy, stock, package, ship, or accept a returns of used books. Since it will be hard to round up all the used book buyers and sellers and drag them over to another platform, we have some protectable magic here, but it may not be a big enough part of Amazon’s business to make the entire company a “tech” company.

Rapid sales growth cannot be the only metric to signal which firms are technology companies. What good is technology if it doesn’t bring us big margins that are protectable?

It is dangerous to assume that every company using technology — or those which add the word “technology” to their name — is automatically developing big margins and defensible profits. We only need look as far as Amazon’s new-book business to prove that assertion.

We are often told not to judge a book by its cover. For investors and others valuing companies, this adage certainly seems to apply.

James E. Schrager is a Clinical Professor of Entrepreneurship and Strategy at the University of Chicago Booth School of Business.