Home
Stocks
Outside the Box: Despite the Fed’s support, this stock market is headed lower
Prev Article Next Article 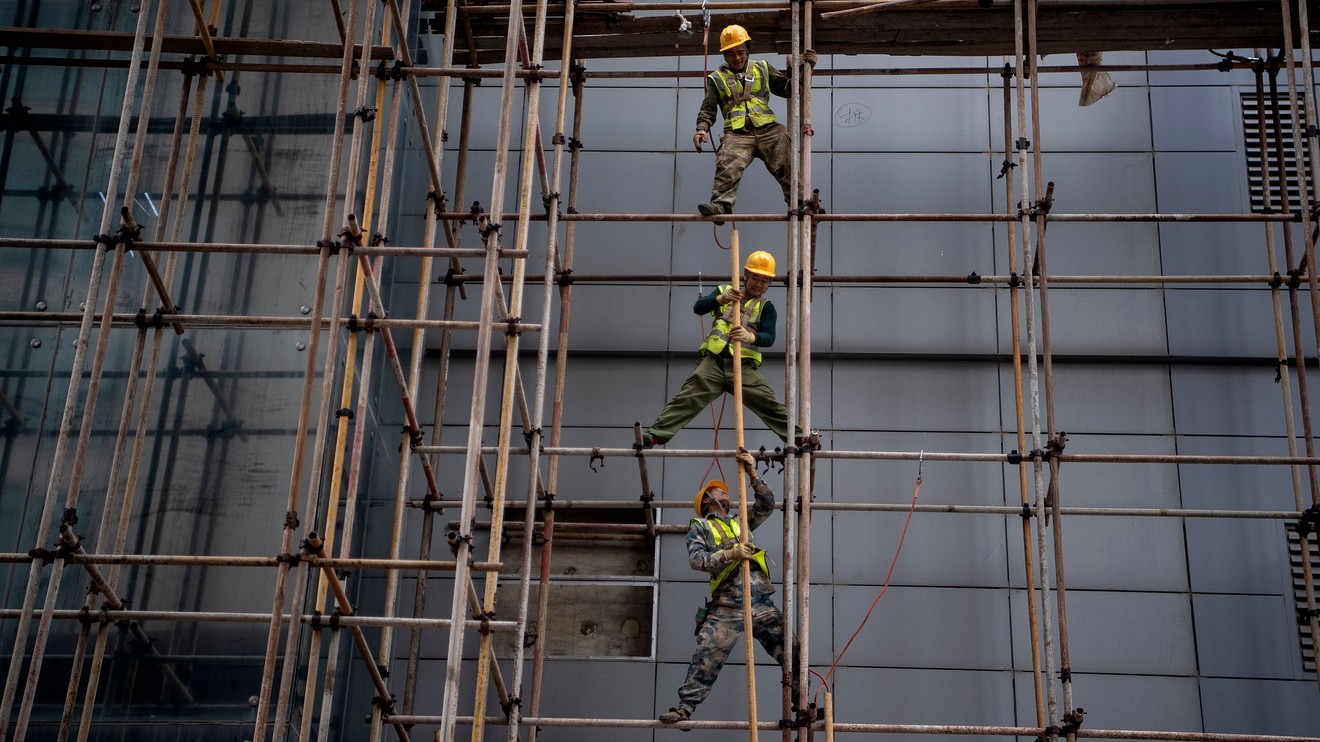 The stock market has a 100% success rate of getting what it predicts from the Federal Reserve. But while it is easier to trust the market’s predictive powers, the Fed’s own forward guidance leaves much to be desired.

As a reminder, the Federal Open Market Committee’s summary of economic projections in September 2018 showed all its members calling for no interest-rate cuts in 2019. Instead they have cut rates three times this year.

So why should we believe the Fed can protect the market against a sell-off in stocks and bonds when it is implying both are at risk of happening so it gave us three rate cuts and a $1trillion repo liquidity infusion?

Fed Chairman Jerome Powell seems to intonate that an ounce of prevention is worth a pound of cure. For the cynical, these precautionary measures equate to a coming crisis. The first rate cut was supposedly to soften the impact from trade war tariffs. The second cut was supposedly to mitigate the rising recession risk as expressed through the inverted Treasury yield curve. And this time was to avert a potential funding freeze in the repo market?

Clearly the bond market is not convinced of Powell’s assessment of the stability in the economy in general and in the repo market in particular. The Fed would need to cut rates significantly to eliminate the rate differential or “spread” between domestic fed funds and the effective negative cost of funds offshore. Its liquidity injections aren’t enough, especially as the money leaks out into the offshore dollar funding market.

A hawkish hold with dovish intentions

At the onset of last month’s Fed’s press conference, Powell implied the Fed is satisfied with its monetary policy. This is when he signaled what I am calling a hawkish hold with dovish intention. Powell implied Fed was done with rate cuts for the year, but would cut again in the future if data dictated. So “three and done” was not the swan song it could have been. Essentially, the Fed is flying low to the ground but not sure where to land.

Instead, America’s fiscal policy will drive interest rates up as we are now left to finance our deficits ourselves.

So how is it that rates can rise when the Fed is cutting and the market is demanding that it cut? Fiscal policy is not in alignment with monetary policy.

There is a potential for bond yields to rise in response to the Fed having to “print money” to buy Treasury securities in order to prevent short-term rates from going up. The Treasury is issuing government debt as fast as it can in order to pay for the current massive government spending deficits (coincidentally, over $1.3 trillion this year). Because the market doesn’t want to swallow all that debt at the rate the Fed has set, don’t be surprised if the market forces up interest rates on Treasury securities.

Large American companies can go abroad to finance debt at lower (to negative) rates than smaller U.S.-focused companies. These large-cap companies then bring those dollars back to the U.S. and buy back their shares while participating in their stock prices rocketing higher. Not only that, but 20% of negative-yielding corporate bonds are American multinationals that issued debt with negative yields.

The playbook has been simple: Accumulate $4 trillion in corporate debt issuance to fund $4 trillion of equity buybacks. The result: a runaway bull market.

Another thesis that could stop this seemingly unstoppable ascent in share prices: Impeachment prospects pick up and with it Elizabeth Warren’s chance of becoming president.

Slower earnings from a U.S.-China trade war and global economic contraction can lower the correlated debt issuance to fund stock buybacks. That’s occurring now and likely will continue next quarter, but it’s a slow change. A limitation or ban of this popular shareholder and management incentive program that is justifiably credited with inflating stock prices would be a dramatic change. And with Warren leading in both Predictit and Bovada polls, the odds of Trump’s Impeachment and Warren rising are risks not priced in.

More on buybacks: Share buybacks are giving billions of dollars to bosses under the guise of returning cash to shareholders

Higher interest rates from expanded U.S. government deficits also would likely grow under a Warren presidency. As yields spike, corporate debt servicing will be made more expensive, and some companies won’t survive.

Should a trade deal of any substance not materialize and/or a recession triggers instead, the safety trade into dollars will further hurt companies, which in turn will contribute to an equity and bond selloff, likely confirming the end of the 10-year bull run.

This is the market correction I expect

Back on Oct. 2, I suggested to clients that markets would run up into Oct. 31 — and to target the S&P 500 index SPX, +0.37% around 3,060 and the NYSE Composite Index NYA, +0.41%  around 13,333 – with lower prices starting in mid-November through the end of the year. I consider current price action around this level to be “cruising altitude” before it gets a little bumpy again. But in the prediction and investment game, we can be right but have the timing wrong.

I continue to look to bonds and gold, the hallmark trades of this year’s central bank-driven rate reversal, and note how they have yet to make new highs despite a slew of bad global and U.S. data, a high likelihood of the trade deal falling apart, and rate-cut expectations from here to NIRP (negative interest rate policy).

I suspect bonds are about to roll over, structurally force yields to pop, then oil spikes with reflation trades, while momentum stocks are sold off because they’re overvalued relative to value plays …and the result is the stock markets correct.

The global carry trade, otherwise known as the bond bull market of 2019, will be tested before it is proven, but I expect this move could be quicker than folks think as liquidity is “challenged” when bonds sell off and volatility in the bond market spills over into equities. As a result, I see the asymmetrical rewards of playing this game of trading to benefit those who are either positioned short soon or have the patience to wait for the reset, which could be about 30% lower once we turn.

Given current valuation for the S&P 500 near 20 times income and Nasdaq Composite near 24.5 times income, a reset lower in P/E ratios would also incentivize some of the large quantities of cash on the sidelines to come back into the market.

Until then, there is very little reason to expect a breakout with follow-through but more likely a breakdown — despite the Fed’s most dovish intentions. Markets may need to price in risk of a new regime: price discovery without stock buybacks.

Samantha LaDuc is the founder of LaDucTrading and chief investment officer of LaDuc Capital LLC. Follow her on Twitter @SamanthaLaDuc.