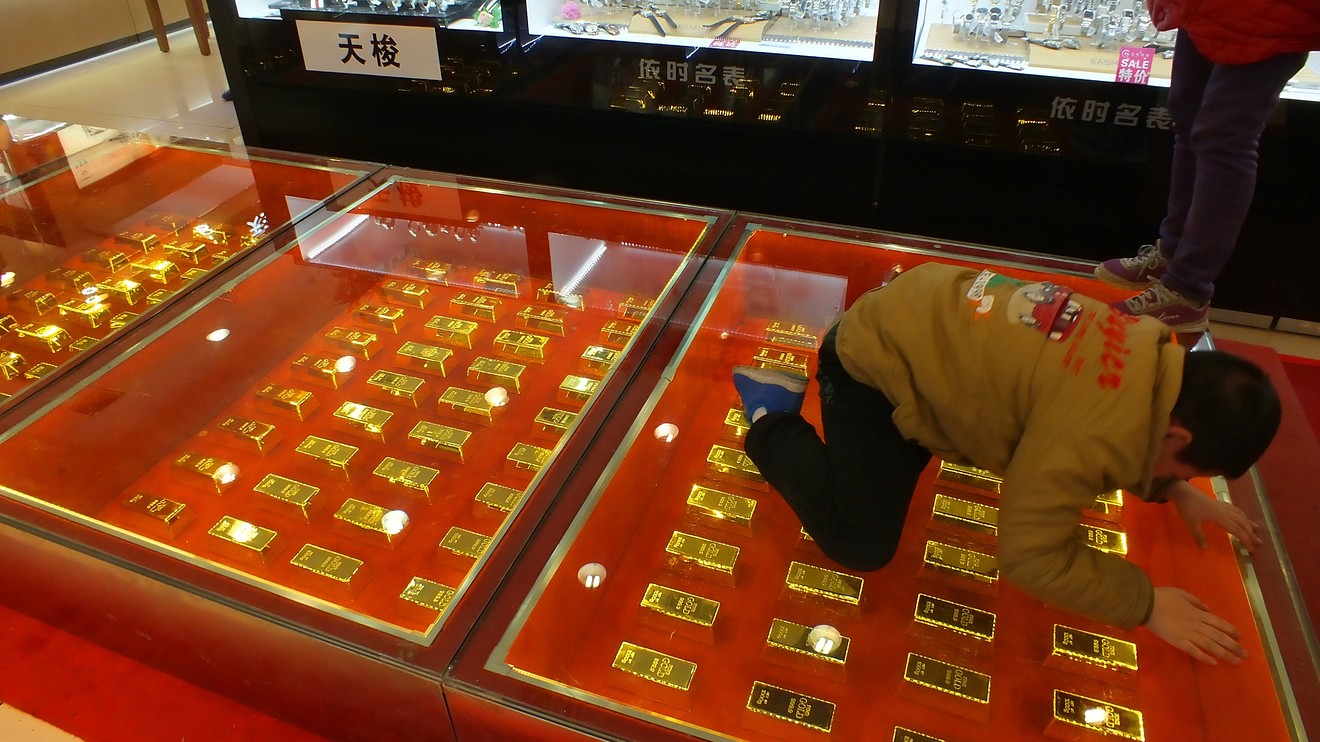 Gold futures fell on Tuesday as a climb in U.S. stocks, bond yields and the dollar on hopes for a U.S.-China trade deal, along with a stronger-than-expected ISM services reading, set the precious metal up for its first settlement below the key $1,500 mark in nearly a week.

The October U.S. ISM services survey showed a reading of 54.7%, up from $52.6%, with the upbeat economic news dulling haven demand for gold, sending prices for the metal to fresh lows for the trading session.

Gold prices have “crashed on greater chances of a U.S.-China trade deal,” Chintan Karnani, chief market analyst at Insignia Consultants, told MarketWatch. “There is speculation that the trade deal will favor Trump’s vote bank, which is the farming community and technology companies.”

The Wall Street Journal and Financial Times (paywall), citing people familiar, reported that U.S. and Chinese officials were actively considering rolling back some tariffs to complete the partial trade agreement.

The U.S. has already put off tariff hikes from 25% to 30% on $250 billion of Chinese imports that were to have taken effect in October, and has suggested it may put off tariffs on another $160 billion in Chinese goods set to take effect Dec. 15 if an initial trade deal is signed

Yields for the 10-year Treasury were up at around 1.831%, representing the highest level for the benchmark debt since Oct. 29, with gains in yields momentarily undercutting demand for government paper. Bond prices fall as yields rise.

Meanwhile, the U.S. dollar perked up, rising 0.2% at 97.736, as measured by the ICE U.S. Dollar DXY, +0.44%, a measure of the U.S. currency against a basket of a half-dozen rivals. A stronger dollar can make assets priced in the monetary unit comparatively more expensive.

“A trade deal can result in gold prices falling and moving into a short term bearish phase,” said Karnani. “Gold price can move $100 anytime (from $1500) depending on whether there is a trade deal or there is no trade deal” between the U.S. and China.