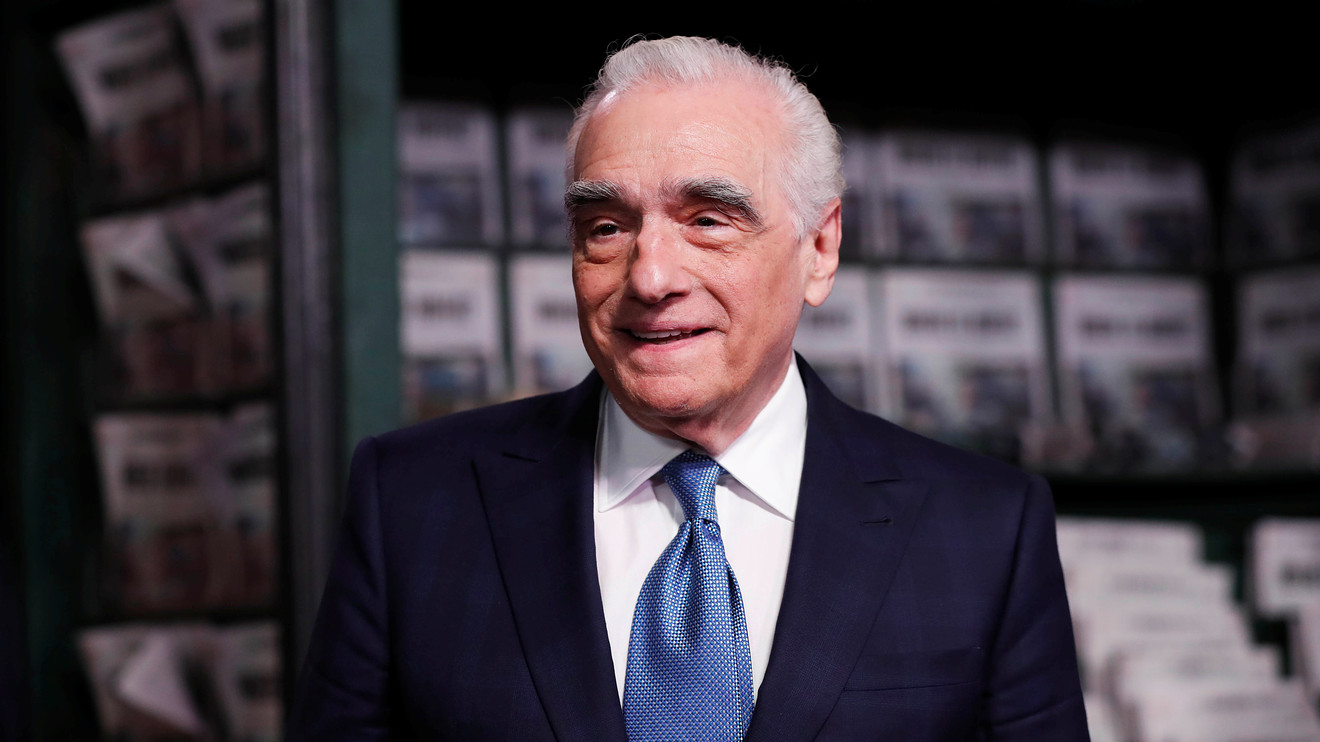 Those comments, which came in an October interview ahead of the release of his latest film, “The Irishman,” drew howls of outrage and disbelief. Some superhero fans called Scorsese out of touch and behind the times, while Walt Disney Co. DIS, +0.13%   Chief Executive Bob Iger — whose Marvel Studios films have reaped billions of dollars at the box office — said “I don’t think he’s ever seen a Marvel film.”

“They seem to me to be closer to theme parks than they are to movies,” Scorsese wrote in the Times, doubling down on his claim that Marvel movies are not cinema.

Scorsese said that when he started out, “cinema was about revelation — aesthetic, emotional and spiritual revelation.”

“It was about confronting the unexpected on the screen and in the life it dramatized and interpreted, and enlarging the sense of what was possible in the art form. And that was the key for us: it was an art form.”

The 76-year-old Oscar-winning director, known for movies such as “Raging Bull,” “Goodfellas” and “The Departed,” said the blockbuster culture in Hollywood today has dulled away any edges and stifled creativity. And it all comes down to less choice for moviegoers and fewer opportunities to create emotionally moving works of art.

“Many of the elements that define cinema as I know it are there in Marvel pictures. What’s not there is revelation, mystery or genuine emotional danger. Nothing is at risk,” he said. “The pictures are made to satisfy a specific set of demands, and they are designed as variations on a finite number of themes.”

Independent cinema is vanishing, Scorsese laments, being replaced by franchise films. “I fear that the financial dominance of one is being used to marginalize and even belittle the existence of the other,” he said.

“The situation at this moment is brutal and inhospitable to art. And the act of simply writing those words fills me with terrible sadness.”

Netflix Inc. NFLX, +2.11%   is giving “The Irishman” a theatrical run this month before it starts streaming Nov. 27. Last month, Scorsese said he’s trying to keep an open mind about streaming, calling the technology “an even bigger revolution than sound brought to cinema.”