Home
Stocks
Key Words: Former Republican unleashes on the ‘rotten to the core’ politicians of the GOP
Prev Article Next Article 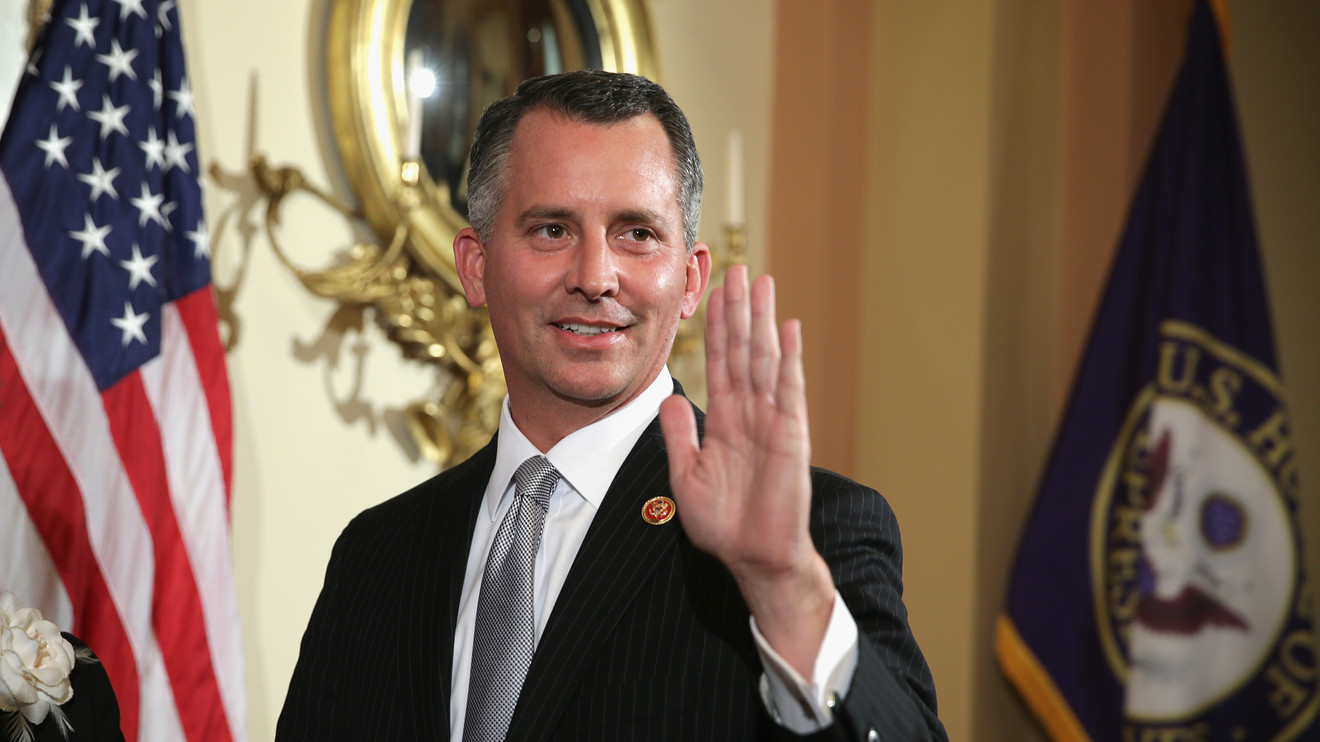 Tell us how you really feel, David Jolly.

‘These are, in today’s Republican party, spineless politicians rotten to the core without virtue, without any level of human integrity, devoid of self respect, self reflection…Without courage and without the moral compass to recognize their own malevolence.’

That’s how the former Florida congressman and self-proclaimed Never-Trumper answered the question, “What has happened to the Republican party?” posed by MSNBC’s Nicolle Wallace on Monday.

“One day maybe they will have the recognition of how they failed the country and themselves in this moment,” Jolly continued. “But that would be giving them credit that somewhere down deep they have the goodness to recognize how to reconcile their own failings with what is right and just in American politics and frankly what is right and wrong in the eyes of adults and children alike.”

Ouch. It’s safe to say Jolly’s not looking to work his way back into the party’s good graces following his GOP exit last year.

“There is no greater example of selling your soul to a charlatan than what Republicans are doing right now in the House and the Senate,” he added. “And their legacies are on the line just as much as Donald Trump’s.”

Jolly was a lifelong Republican until he jumped ship in 2018. Before then, he served in Congress from 2014 to 2017 following the death of his boss. He ran for Senate in 2016 but dropped out when Marco Rubio opted to seek a second term.